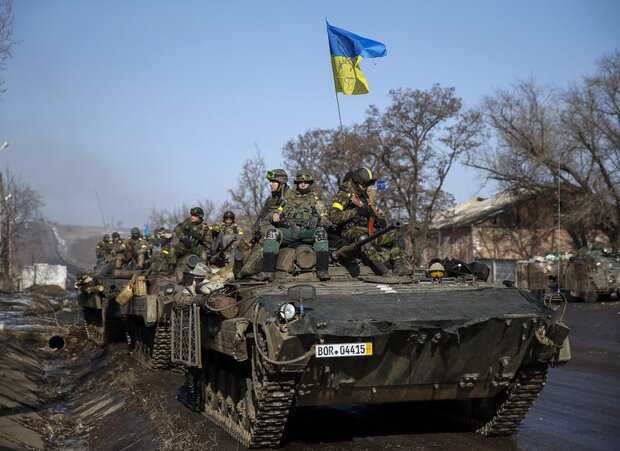 TEHRAN, November 30 (MNA) – Ursula von der Leyen had earlier said around 100,000 Kiev troops had been killed to date.A claim about the number of Ukrainian soldiers killed during its conflict with Russia has been removed from a speech by European Commission President Ursula von der Leyen on the executive’s official website, Russia Today said.

“More than 100,000 Ukrainian military officers have been killed so far,” she said during an address earlier on Wednesday, adding that around 20,000 civilians had also died in nine months of fighting.

The source of this information was not provided.

However, the reference to Kyiv’s death toll soon disappeared from the text of the speech on the European Commission’s website.

The editing was noticed by some media outlets and social media users, who compared the two versions of the statement online.

The move was then officially confirmed by the European Commission.