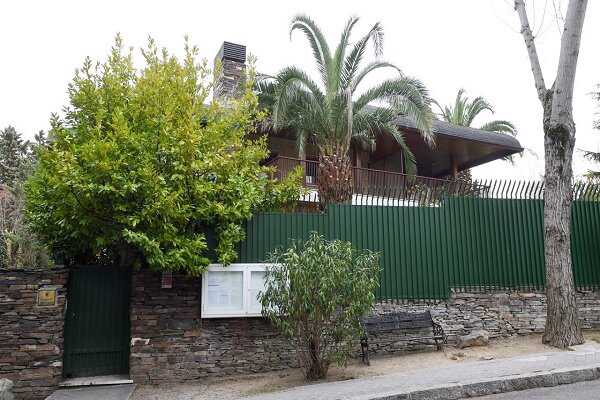 "National police have opened an investigation which includes the participation of forensic police," the source said, Barron's reported.

The Police have activated the anti-terrorist protocol and have cordoned off the area where the Embassy is located, at number 52 Ronda Abubilla.

Specialized troops in the deactivation of explosives, Tedax, in addition to other police units, have moved to the place, according to Uk-based Express newspaper website.

So far, the Embassy has neither confirmed nor denied the accident.