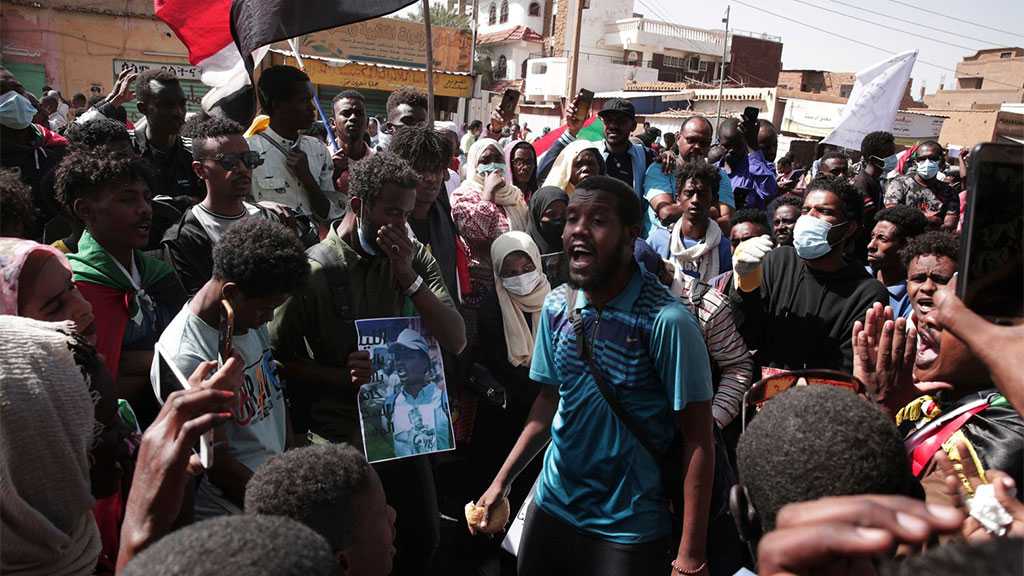 By Staff, Agencies Sudanese security forces shot dead two protesters on Monday in a crackdown on rallies against last year's military coup and the arrest of scores of pro-democracy activists, medics announced. Regular mass protests have rocked the troubled northeast African nation since an October 25 military takeover led by army chief Abdel Fattah al-Burhan, and the deaths on Monday take the number killed in the unrest to at least 81.

The power grab derailed a fragile power-sharing agreement between the army and civilians negotiated after the 2019 ouster of longtime autocrat Omar al-Bashir.

On Monday, thousands rallied in the capital Khartoum and its twin city of Omdurman, according to AFP, while protests also took place in the eastern city of Port Sudan and in the western Darfur region, according to witnesses.

Some protesters shouted slogans demanding the authorities release activists who were arrested, while others carried pictures of protesters killed.

"We are demanding the release of resistance committee members and politicians who were unjustly arrested, and some of whom are facing fabricated charges," protester Khaled Mohamed told AFP But as crowds tried to approach the presidential palace, security forces fired volleys of tear gas canisters.

One protester was killed after he was shot in "the neck and chest by live rounds by coup forces" in Khartoum, the independent Central Committee of Sudan Doctors said.  Another protester was later killed in Omdurman after being struck by "live bullets to the left shoulder which penetrated the chest," the committee added