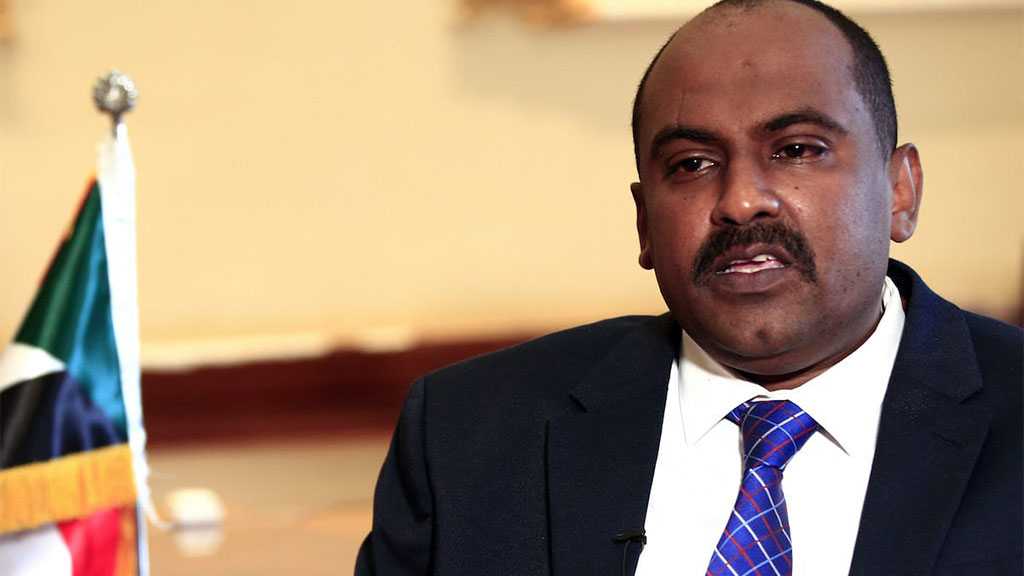 By Staff, Agencies Sudanese authorities arrested a former civilian member of the ruling Sovereign Council, according to members of his party – the latest in a wave of arrests since last year’s coup. Mohamed al-Faki Suleiman, a member of the Unionist Alliance party, was stopped by security forces while driving home in the capital Khartoum on Sunday, the party said in a statement.

It is the second time he has been arrested since an October 25 military takeover led by army chief Abdel Fattah al-Burhan, an episode that could derail a fragile political transition to full civilian rule.

Faki was removed from his position and initially kept in custody after the October coup, before being released.

Two party members told AFP on condition of anonymity that al-Faki was taken to an “unknown location” this time.

The public prosecutor’s office could not be reached for comment on the latest arrest.

The October military power grab was the latest in a number of coups in Sudan since its independence, and sparked widespread international condemnation and punitive measures.

Since then, authorities have cracked down on regular mass anti-coup protests, leaving at least 79 people dead and hundreds wounded, according to medics.

Hundreds of people including politicians, activists, and journalists have been arrested