Possibility of reaching agreement in Vienna more than before 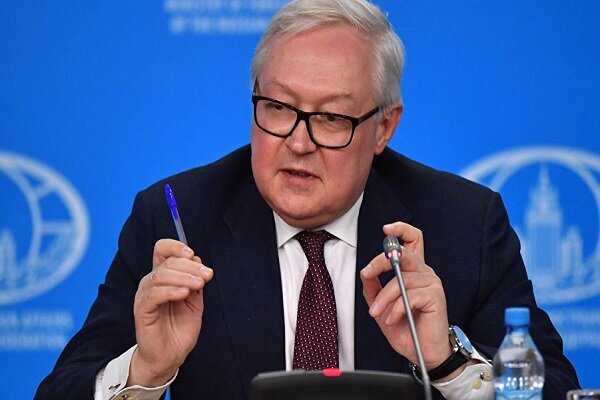 TEHRAN, December 13 (MNA) – A senior Russian diplomat says that the likelihood of reaching an agreement in Vienna talks is more than what was expected before the resumption of talks.

As talks continue in Vienna aimed at ending illegal sanctions against Iran, a senior Russian diplomat stressed the possibility of progress in the talks started on November 29 in the Austrian capital between Iran and the P4+1 group of countries — Britain, France, Russia, and China plus Germany.

Russian Deputy Foreign Minister Sergey Ryabkov said in an interview with RIA Novosti that the possibility of implementing Iran's nuclear deal known as JCPOA has increased.

It seems that the likelihood of reaching an agreement is now more than what was expected before the resumption of Vienna talks, Ryabkov said, adding that in other words, there are some reasons to expect progress.

Earlier, the Iranian top negotiator Ali Bagheri Kani said that the Vienna talks have been positive and moving forward.

Speaking in a Sunday interview with Press TV, he said the removal of the illegal and cruel US sanctions and Iran’s nuclear activities are two main sticking points in the current talks over which there still remains a host of differences between the two sides.