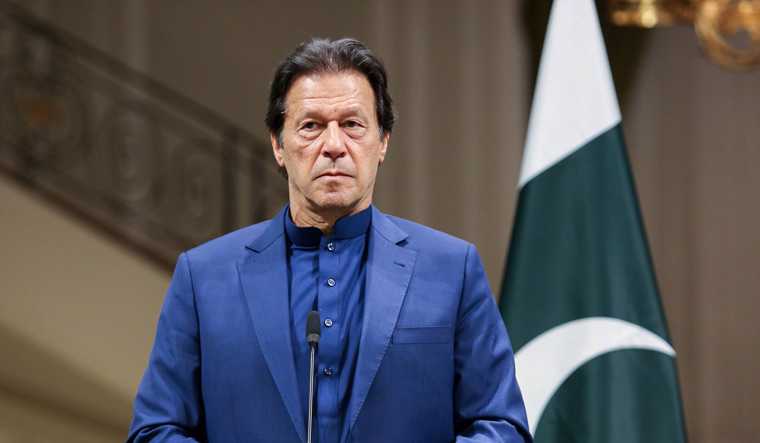 Pakistani Prime Minister Imran Khan said the world does not believe US Secretary of State Mike Pompeo’s his false allegations on Iran.

In an interview with Pakistani Bol News on Friday, Khan said that Pompeo’s purpose of the claims is to appease the Zionists.

He stressed that Pompeo's accusations against the Islamic Republic of Iran and its affiliation with al-Qaeda are never credible and the world does not accept such statements.

Khan added that Pompeo’s tenure has almost expired, however, his accusations are very dangerous and their main goal is to gain the sympathies of the Zionists.

“There is no doubt that Pompeo is making such baseless accusations against Iran to satisfy Israel.

Of course, he may be preparing for the 2024 elections and with this aim, he is seeking the support of the Zionist lobby,” the Pakistani PM said.

“No country like Iran has stood on its own two feet that is why the United States is trying to create unrest in Iran after Syria and Iraq,' he warned.