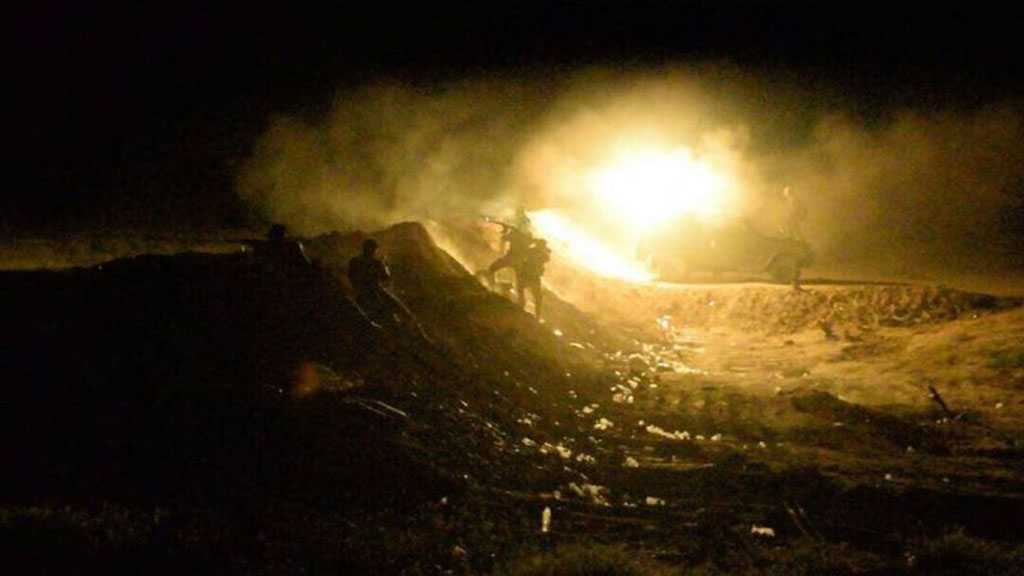 By Staff, Agencies Several Iraqi forces were targeted in airstrikes against the positions of the Arab country’s military units in Jurf al-Sakhar, Babil province, local sources and media reports said. At least four explosions were heard on Monday night in Jurf al-Sakhar region, according to local sources.

While several PMU units – especially those of Kata’ib Hezbollah – used to be stationed in the region, some Iraqi sources suggested that the airstrikes have targeted the Arab country’s army personnel.

Despite speculations about the US role in the airstrikes, a senior US military official claimed in an interview with Fox News that there were no US airstrikes near Baghdad tonight