'Days of Ignorance' to vie at 3 international film festivals 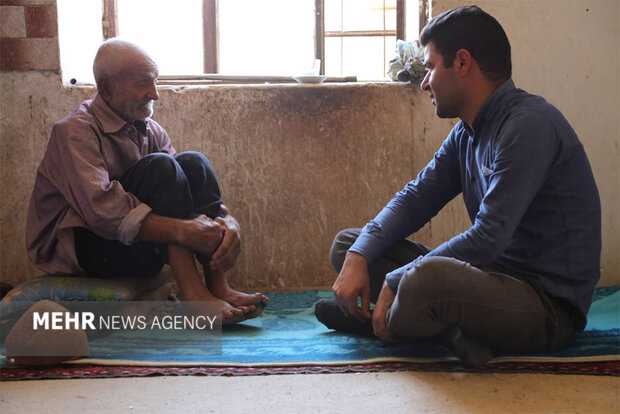 TEHRAN, December 01 (MNA) – Written and directed by Iranian filmmaker Abolfazl Tajik, the short documentary 'Days of Ignorance' is scheduled to take part in 3 international film festivals in Bolivia, India, and Mexico.In his 19-minute documentary, Abolfazl Tajik takes the audience to the lonely world of the 84-year-old Mohammad Ali who is the last survivor of rural felt-maker from Neyshabour city.

The documentary narrates his daily struggles to live and keep the felt-making occupation alive.

The first film festival that Tajik's work is set to take part in is the BJX Bajío International Film Festival in Mexico.

The BJX Bajío International Film Festival (BJX Fest), is an event that opens the doors to the best of international filmmaking.

Through the Seventh Art, the pride of the collective historical heritage is reflected to share it with the whole world.

The best of the film industry, critics, and filmmakers of international stature united in the most legendary venues and stages in the heart of the Bajío, where Mexico was born.

The 6th edition of the International Folklore Film Festival (IFFF) will also screen "Days of Ignorance" in its 6th edition.

IFFF will be held in hybrid mode in which both online and physical screening of the films are envisaged.

It will indeed be a pioneering effort in the context of the COVID-19 scenario and the online screening will be done on an exclusively digital platform.