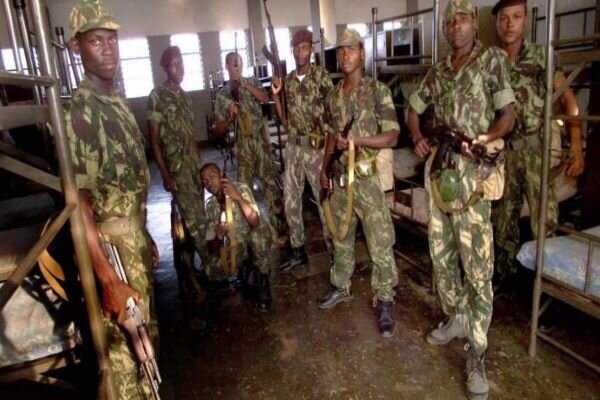 TEHRAN, November 28 (MNA) – Four people were killed in a failed coup attempt on Sao Tome, the state news agency said on Sunday reporting a toll from the armed forces chief of staff.The military, which on Friday thwarted a coup bid in the tiny Portuguese-speaking archipelago off central Africa considered a beacon of democracy, announced “four human lives were lost” after “exchanges of fire” at a military site, The News reported.

The army on Sunday said 12 serving soldiers were involved.

They were “neutralized and captured” after trying to storm military sites and three of them died from their wounds despite the army´s efforts to preserve their lives by taking them to hospital, Trovoada added.

One of the victims was Arlecio Costa, who once served as a mercenary in apartheid South Africa´s Buffalo Battalion, which disbanded in 1993.

Trovoada accused him of being one of the ringleaders.