Uganda Accuses US of Trying to Undermine Presidential Elections 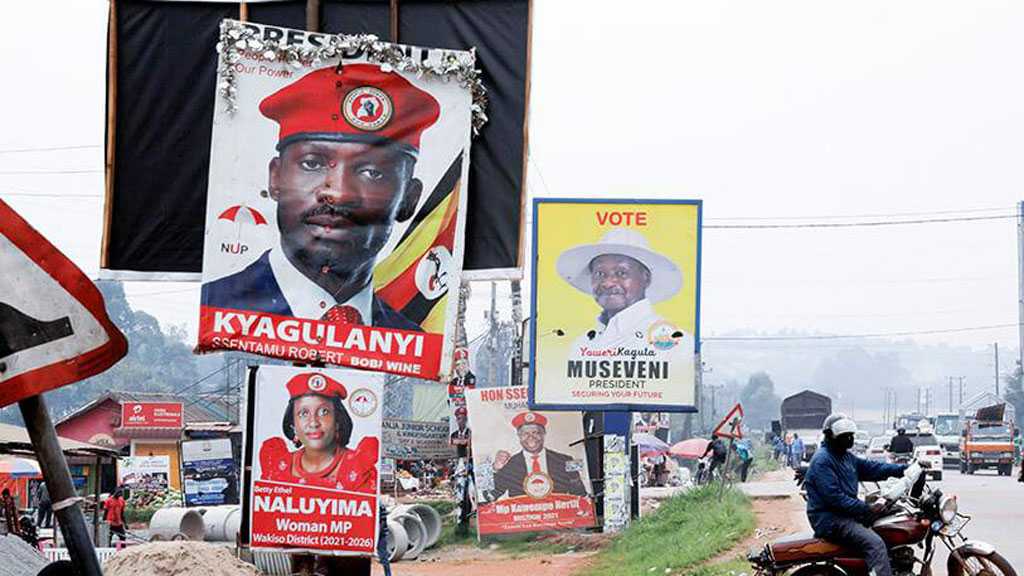 By Staff, Agencies Ugandan authorities accused Washington of meddling in the election after US Ambassador Natalie E Brown attempted to visit opposition candidate Robert Kyagulanyi [also known as Bobi Wine] who is currently under house arrest. "What she has been trying to do blatantly is to meddle in Uganda's internal politics, particularly elections, to subvert our elections and the will of the people," government spokesman Ofwono Opondo stated.

According to the electoral commission, Yoweri Museveni, who has been in power since 1986, won re-election for a sixth term with 58.64 percent, while Wine received 34.83 percent of the vote.

Wine and his National Unity Platform announced they were planning to file a lawsuit, claiming the election was rigged, resulting in clashes between opposition protesters and security forces it the country, claiming several lives and resulting in some arrests.

In the meantime, the military has reportedly blocked the party's offices in the capital and surrounded Wine's house.

Tensions in the African country escalated earlier this month, when the opposition National Unity Platform [NUP] criticized the last election, accusing the government of altering its results to secure victory for decades-long President Yoweri Museveni