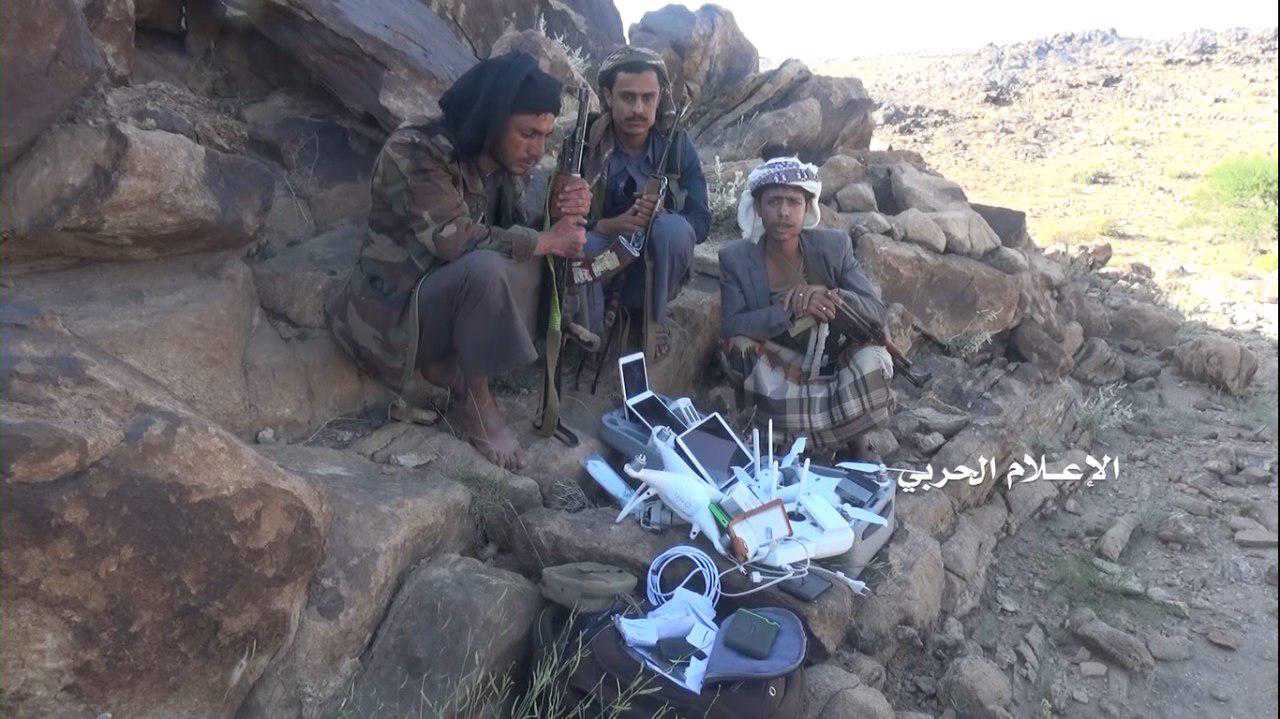 Yemen-Press Yemeni army forces, supported by allied fighters from Popular Committees, have intercepted and targeted an unmanned aerial vehicle belonging to the Saudi-led military coalition as it was flying in the skies over a mountainous region in the kingdom’s southwestern border region of Najran. An unnamed Yemeni military source said Yemeni air defense forces and their allies shot down the drone as it was on a reconnaissance mission over al-Sawh area of the region, situated 844 kilometers (524 miles) south of the capital Riyadh, with a surface-to-air missile on Wednesday evening.

The development took place only a few days after Yemeni armed forces unveiled four domestically-built long-range, surface-to-air missile defense systems, which could act as game changers and alter the course of battle in the face of the deadly campaign led by Saudi Arabia against Yemen.

The president of Yemen’s Supreme Political Council and commander-in-chief of the armed forces, Mahdi al-Mashat, who was speaking at a ceremony in the capital Sana’a on Sunday, identified the systems as Fater-1 (Innovator-1), Thaqib-1 (Piercer-1), Thaqib-2 and Thaqib-3.

Mashat praised the efforts by the Yemeni Ministry of Defense as regards the development and modernization of the military systems in order to deter or, if need be, confront the enemy.

“The new defense systems will change the course of the battle against the coalition of aggression, and pave the ground for the introduction of more sophisticated systems in order to engage enemy targets,” Mashat stated.