Saudi Arabia Won’t Attack Iran. But It May Pay Someone Else To 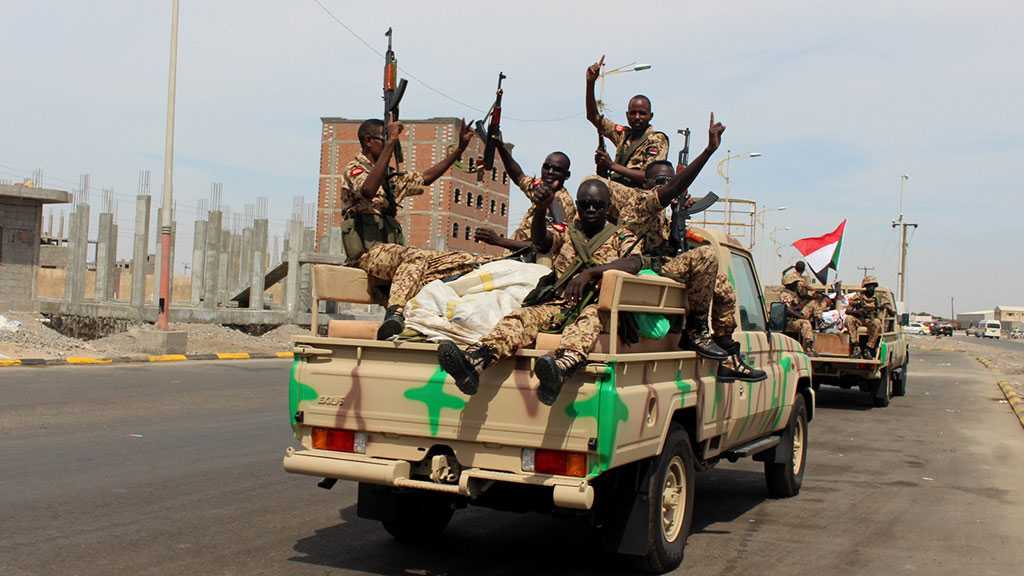 By Nesrine Malik, The Guardian There is a longstanding joke told in the Middle East about Saudi Arabia’s reluctance to fight its own wars.

“Saudi Arabia will fight until the last Pakistani,” the punchline goes, in reference to the fact that Pakistani troops have long supported Saudi’s military endeavors.

The punchline has expanded lately to include the Sudanese, a recent addition to the Saudi army’s ground troops.

Saudi Arabia is accustomed to buying labor that it deems too menial for its citizens, and it extends that philosophy to its army.

There is always a poorer country ready to send cannon fodder for the right price.

The military assault in Yemen is sometimes referred to as “the Arab coalition”, a respectable term for a Saudi-led group of combatants that, in addition to allies in the Gulf, includes forces from Egypt, Jordan and Morocco, as well as Sudanese child soldiers, whose deaths are handsomely compensated for with cash paid to their families back home.

When asked what fighting in Yemen under the command of the Saudis had been like, some returning Sudanese troops said that Saudi military leaders, feeling themselves too precious to advance too close to the frontline, had given clumsy instructions by satellite phones to their hired troops, nudging them in the general direction of hostilities.

This is how Saudi fights: as remotely as possible, and paying others to die.

It is baffling, in the light of last week’s attacks on two Saudi oil facilities, that there is so much speculation about Saudi and Iran going to war.

Saudi does not “go to war”: it hires proxies, and depends on US gullibility to continue the lie that it is the regional peacekeeper, and that any threat to the country destabilizes the region.

The US and Saudi Arabia have repeatedly accused Iran of being behind the attacks, which were claimed by Yemen’s Houthi movement, a group aligned with Iran and fighting the Saudi-led alliance in Yemen’s war.

The Pentagon has announced that it will be sending hundreds of US troops, in addition to air and missile defense equipment, to Saudi Arabia as a “defensive” move.

Why does a country that was the world’s largest arms importer from 2014 to 2018, according to a report by the Stockholm International Peace Research Institute, need so much help? In 2018, the US provided 88% of all weaponry sold to the country.

By the end of 2018, Saudi was responsible for 12% of global arms purchases.

It is clearly not in need of more military kit from the US to defend it against drone attacks.

What, then, does a country that is involved in one military campaign, in Yemen, and which appears so vulnerable to attack and in need of constant protection, do with so many weapons? Buying the weapons, rather than deploying them, is the point.

These multimillion-dollar purchases maintain commercial relations with western allies from whom it imports arms, and who in return turn a blind eye to Saudi’s human rights abuses, assassinations and kidnappings, because there is too much money at stake.

Saudi Arabia’s entire foreign policy model is based on using its wealth to buy friends and silence.

And so Saudi must continue to play on US fears about Iran, ensuring that its bodyguard is always “locked and loaded”, as Trump stated in a sabre-rattling tweet after the drone strikes.

At the same time, Saudi continues to destabilise the region by meddling in the internal affairs of other Arab countries, passing on arms to other dictatorships in the Middle East and North Africa, and launching aggressive social media intimidation and disinformation campaigns.

Even Twitter clamped down on Saudi accounts last week.

And still the country is perceived to be a vulnerable innocent, a bulwark against chaos in the Middle East.

Bellicose in the extreme, and yet aware that it is highly unlikely to suffer the consequences of its pugnaciousness, Saudi is currently locked in escalating conflicts with Iran, Qatar and Yemen, propping up military regimes in Sudan and Egypt, messily meddling in Lebanon, and continuing to fund random Sunni hardline endeavours all over the world – and generally getting away with it.

Saudi will not go to war with Iran, but the US may do so on its behalf.

Meanwhile, Saudi looks on – as ever, the indulged and unpunished provocateur of the Middle East