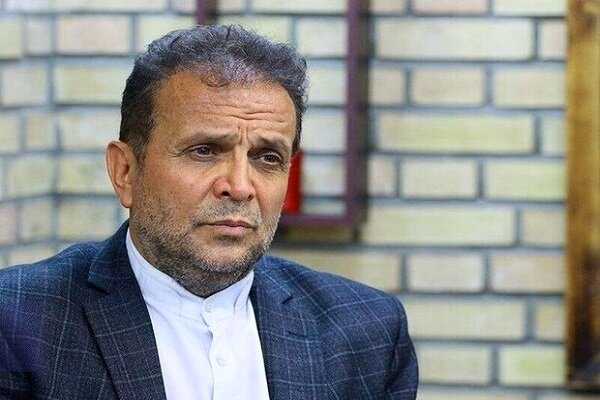 TEHRAN, November 27 (MNA) – A member of Iranian Parliament’s Social Security and Foreign Policy Commission said that the US officials know that Iran, as the most powerful country in the region, has maintained the stability in Southwest Asian region.Pointing to the recent salient achievements made in the defense and aerospace fields of the country, Mahmoud Abbaszadeh Meshkini said in an interview with Mehr news agency on Sunday Iran had made considerable defense achievements at the global level in terms of software and hardware and these measures will result in ensuring the security of the country.

Stating that country’s eye-catching achievements in the defense and aerospace fields guarantee the Establishment’s internal and external security, the lawmaker added that Iran has currently made significant progress in the defense field which cannot be compared to the eight years of Sacred Defense (Iraqi imposed war against Iran in 1980-1988) in a way that the country is now exporting the world’s most sophisticated drones to other countries.

The US authorities know that Iran is the most powerful country in the region which has managed to maintain the anchor of stability in the Southwest Asian region, he said, reiterating that they also know that no stability will exist in the West Asian region in absence of the Islamic Republic of Iran and this is the unique achievements of the Islamic Establishment in the defense field in the global arena.