MP slams Western countries use of human rights as tool 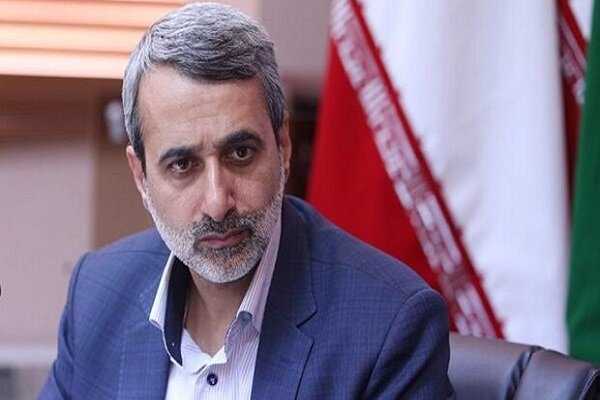 TEHRAN, November 26 (MNA) – The Chairman of the Iranian Parliament’s National Security and Foreign Policy Commission says that western countries prove their trustworthiness by using and considering human rights as a tool.Referring to the United Nations Human Rights Council's anti-Iranian resolution, Abbas Moghtadaei told Mehr News Agency that Western countries including Germany, England, and France made a lot of efforts for this resolution to be issued.

Saying that it's been a while since the officials of these countries have destroyed the relations between their countries and Iran with their actions, Moghtadaei added that the Islamic Republic of Iran has summoned their ambassadors and provided warnings and recommendations that can benefit the relations of the parties.

He also added that the Iranian Foreign Minister Hossein Amir-Abdollahian emphasizes the need for strategic patience and international cooperation.

Moghtadaei also warned the European countries that Iran has many options to act in a way that harms them, but it is still taking the restraint path.

"They should note that Iran itself is a victim of terrorism and a significant part of human rights has been ignored by western countries and the sanctions they have imposed have definitely affected the women, children, and people of our country," Moghtadaei stressed, adding that considering such conditions, they cannot claim to support the Iranian people.

"Although we've put resistance at the top of our agenda, the fact is that Western countries, ignoring human rights, use economic and non-economic means to pressure Iran," he added.