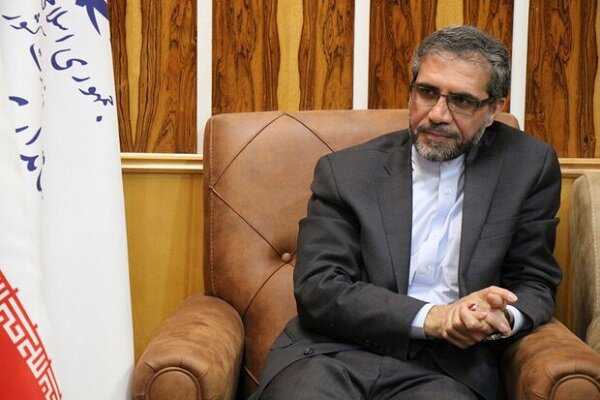 TEHRAN, November 20 (MNA) – The Chairman of Iranian Parliament’s National Security and Foreign Policy Commission said that the US President’s claim of supporting the Iranian people is a sheer lie.US support for the Iranian people must be shown practically and in the field of sanctions removal talks.

Abbas Golroo made the remarks in an interview with Mehr news agency on Sunday and stated that the negotiations process on the removal of anti-Iranian sanctions has been ceased by the United States in a way that US legislators in nuclear talks showed that they are not serious in this regard.

The discussions that American officials conveyed to Iran through their European mediators in the negotiations process indicated that the Americans only wanted to waste time and were pursuing to return back the percentage of uranium enrichment and also centrifuge production of the country to the previous years.

Some American officials, including the US Special Representative for Iran Affairs Robert Malley and Secretary of State Antony Blinken, recently announced that the JCPOA is not a US priority, he said, adding that US President Biden even announced that their priority is Iran's internal issues and supporting the people of Iran which is a lie.

All of the aforementioned cases show that the US government in the current administration is unlikely to take any action in the process of negotiation, Golroo emphasized.

According to the Leader of the Islamic Revolution, all efforts must be done by Iranian negotiators in order to remove cruel and unjust sanctions imposed against the country, he added.