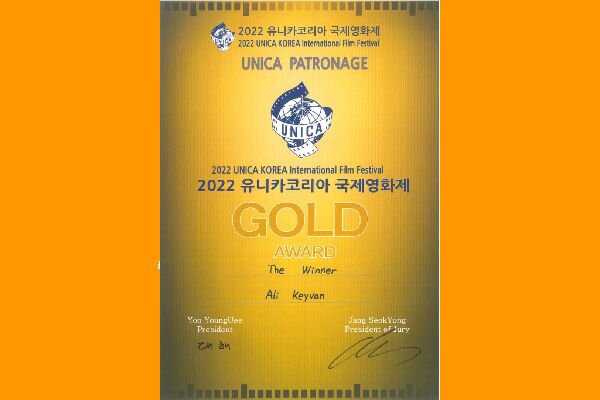 TEHRAN, August 31 (MNA) – The Iranian short film, "The Winner" by Ali Keivan will go on screen in the competition sections of a number of international film festivals in Russia, Ukraine, San Francisco, Bolivia, and North Carolina.

The short film has already participated in the competition section of the KINOLAB film festival in Poland, the 10th Seoul Children's Film Festival, and the ASTO International Open Air Cinema Short Film Festival in Greece.

"Winner" depicts the story of a boy, whose father prepared him with a new bicycle to participate in the bicycle race, but the bicycle is very similar to the stolen bike of his friend.