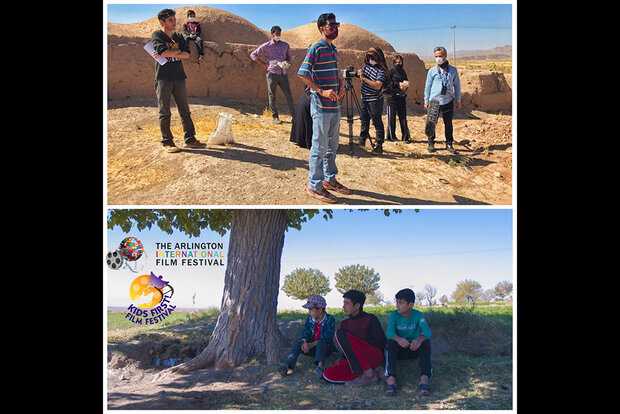 The 30th edition of this festival will be held on October 25-31 in New Mexico, USA Arlington International Film Festival (AIFF) is an award-winning organization with its mission being to foster an appreciation for different cultures by exploring the lives of people around the globe through independent film.

The 11th Arlington Festival will be held from November 4 to 14 in Massachusetts, USA ‘Aparat’ tells the story of six teenage boys who decide to work in the village cages so as to earn the money they need to rent an 8 mm camera from a wanderer.