3 dead, 2 severely injured after shots fired in Kenosha, US 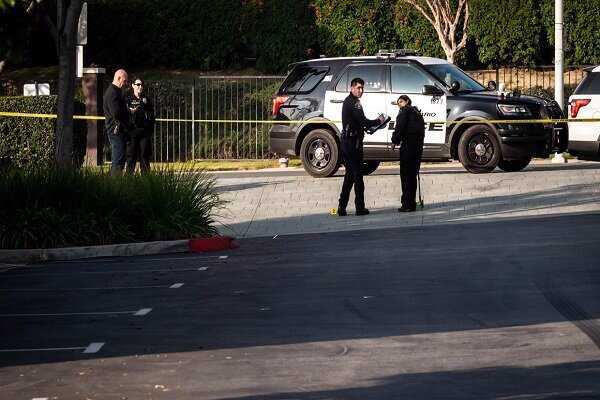 According to WTMJ, the incident occurred Tuesday night at 40th Place in Kenosha.

“We can confirm that three people are deceased,” Kenosha police tweeted shortly after 12:30 a.m.

CDT “Two more victims were transported to hospitals, one via Flight for Life.

Both are critical.” Police called the shooting an “isolated incident” that poses “no threat to our community.” “We are not actively seeking any suspects,” police said in a second tweet.

“This was not a police-involved shooting.” We are not actively seeking any suspects.

This was not a police-involved shooting.

Victims ages and identities are not being released at this time.

No further details, including the victims’ names, were immediately available.

The investigation is ongoing.