British Foreign Secretary Calls for Enhancement of Ties with Iran 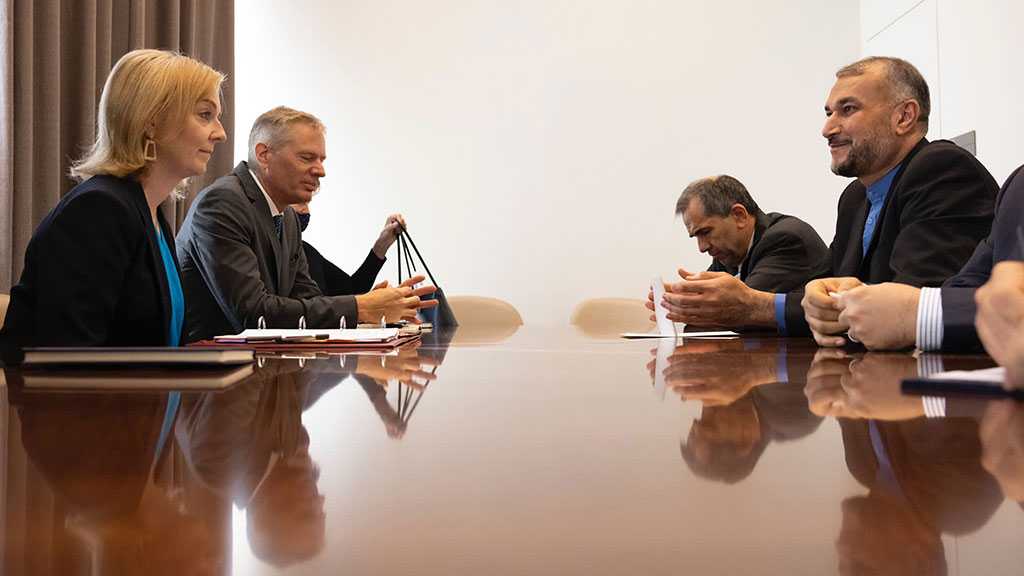 By Staff, Agencies Iran’s Foreign Minister Hossein Amir Abdollahian and British Foreign Secretary Liz Truss discussed bilateral ties and international developments over the phone on Wednesday evening. In the telephone call, the British foreign secretary expressed pleasure at the new developments in bilateral ties and called for further expansion of the relations.

The Iranian foreign minister also welcomed Britain’s move to settle its 4-decade debt to the Islamic Republic as something to which the Iranian people had a right.

Amir Abdollahian expressed hope that confidence-building measures will pave the way for the development of bilateral ties.

During the conversation, the two top diplomats further exchanged views over the latest state of talks in Vienna and voiced hope for reaching a final deal, the Iranian Foreign Ministry’s website reported.

Amir Abdollahian said about the talks, “We are close to the final point of a deal more than any time before, but what can make a good and lasting agreement certain is realistic behavior by the US and its decline to make new and false demands.” He added that Iran is ready for a final deal if all its red lines are respected