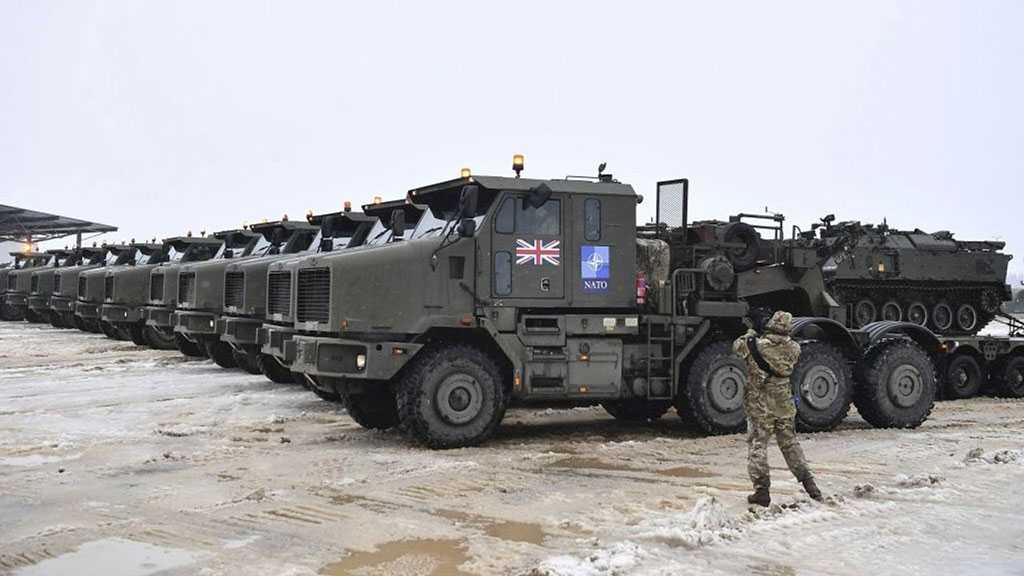 By Staff, Agencies Former UK Foreign Secretary Jeremy Hunt has said his country should increase its defense spending to the same level as in the US In an article for The Telegraph, he touched upon the issue in light of the ongoing Russian special military operation in Ukraine, described by Hunt as "an invasion", which the 55-year-old claimed was "the biggest failure of Western foreign and security policy in our lifetimes".

According to him, the mistake occurred because Western countries "forgot the most fundamental lesson of the Cold War: the power of deterrence".

The UK and the US "announcing they would not intervene in the event of a Russian invasion of Ukraine" had a negative impact on London's and Washington's attempted deterrence, Hunt argued, claiming that "instead of peace through strength we caused war through weakness".

He then focused on a modern-day version of a UK deterrence strategy, which the ex-foreign secretary wrote should start with "a big increase" in Britain's military capability.

Hunt then referred to Donald Trump's previous criticism of NATO defense spending, adding that the former US president "was very vocal on that point when I was foreign secretary".

"[…] He was only saying more robustly what numerous presidents had said before.

If we want America to remain the leader of the free world, other democratic powers, especially in Europe, must commit to matching US defense spending as a proportion of GDP The UK should lead the way by saying that defense, aid, and soft power spend will rise to at least 4 percent of [its] GDP over the next decade", the former top British diplomat stated.

Last year, the UK spent 2.3 percent of its GDP on defense, compared to America's 3.5 percent, according to NATO estimates.

The Telegraph noted that achieving the US military spending target outlined by Hunt in his opinion piece may mean Britain will have to spend "tens of billions pounds more on the military over the coming years", in addition to the over £40 billion [$52 billion] that the UK now annually spends on defense.

Moscow has been conducting a special military operation to demilitarize and de-Nazify Ukraine since 24 February.

The operation was launched after authorities from the Donetsk and Lugansk People's Republics in eastern Ukraine asked for assistance to defend themselves from intensifying attacks by the Ukrainian armed forces.