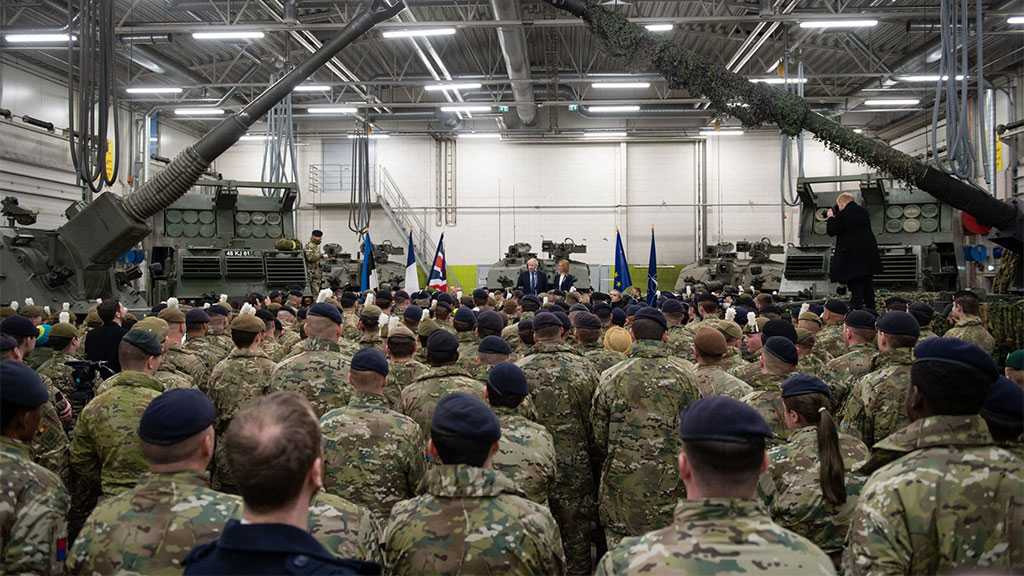 By Staff, Agencies The British Army is reportedly trying to track down troops who are suspected of traveling to Ukraine despite the UK government’s stated wish to avoid entangling itself in the Ukraine-Russia military conflict. Moscow attacked Kiev in late February, following a seven-year standoff over Ukraine's failure to implement the terms of the Minsk peace agreements, and Russia's eventual recognition of the Donbass republics in Donetsk and Lugansk.

The German and French-brokered protocols had been designed to regularize the status of the regions inside the Ukrainian state.

“We are aware of a small number of individual soldiers who have disobeyed orders and gone absent without leave [AWOL], and may have traveled to Ukraine in a personal capacity,” a British Army spokesman told Sky News on Wednesday.

“We are actively and strongly encouraging them to return to the UK” UK service members are currently prohibited from traveling to Ukraine for any reason, even if they have been granted leave.

The spokesman said those who violate that rule “will face disciplinary and administrative consequences.” Defense Secretary Ben Wallace previously told UK lawmakers that any members of the military who join the fighting in Ukraine will be prosecuted when they return.

He said British civilians are strongly discouraged from volunteering to fight alongside Ukrainian troops.

British law prohibits Britons from fighting in the service of any foreign state that is at war with a country with which the UK is at peace.

News of the possible UK desertions come one week after Paris police detained 14 French Foreign Legionnaires of Ukrainian origin who were stopped on a Ukraine-bound bus.

The soldiers, five of whom were AWOL, were suspected of making the trip to fight for their native country.

The other nine Legionnaires had been given leave to go to Poland and find family members who fled Ukraine, but they were prohibited from crossing the border into the former Soviet republic.

The Foreign Legion is a branch of the French Army.

Some NATO member nations have allowed civilians to fight in Ukraine as volunteers, but they have vowed not to send their own troops