UK Criminalizes Entry of Russian Planes into Its Airspace 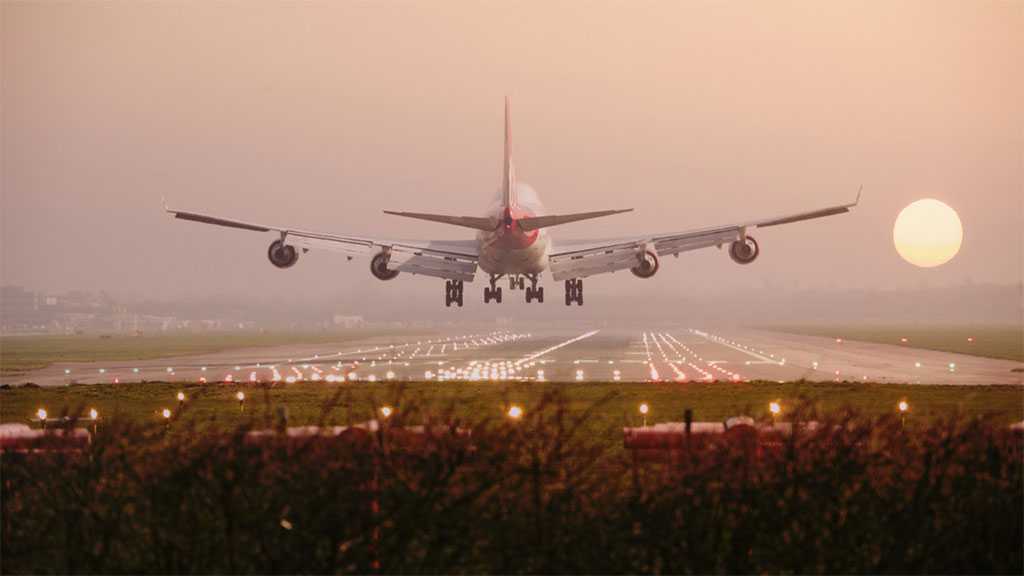 By Staff, Agencies The United Kingdom threatened criminal penalties for any Russian planes that violate the country’s airspace.

The aircraft could be detained under a new order issued after Britain fully closed its skies to all Russian flights.

Citing what he deemed an “unprovoked, premeditated attack against a sovereign democratic state” by Russia, British Transport Secretary Grant Shapps suggested that Russian aircraft could be hit with criminal charges should they fly over Britain.

“I have made it a criminal offence for ANY Russian aircraft to enter UK airspace and now [Her Majesty’s Government] can detain these jets,” Shapps said in a tweet, vowing to “suffocate Putin’s cronies’ ability to continue living as normal while thousands of innocent people die.” While the UK already closed its airspace to Russian flights in late February, London’s most recent announcement states that “non-compliance” with that order “may give rise to a criminal offense” for crews, while hinting at “unprecedented package of further sanctions” in the future.

The UK has joined a long list of Western nations and allies that have closed their airspace to Russian flights, each in retaliation to Moscow’s attack on Ukraine late last month, which President Vladimir Putin says is aimed at “demilitarizing” and “denazifying” the government in Kiev.

Ukraine, meanwhile, has denounced the offensive as “unprovoked,” denying allegations that it had plans to reclaim the breakaway Donbass republics by force.

While British airspace remains completely shut off to Russian planes, British Prime Minister Boris Johnson has also resisted calls to allow Ukrainian refugees to seek safety in the UK The PM has defended the policy, arguing that while his country is “very, very generous,” it must maintain “control” over its territory and be able to properly vet those fleeing the fighting