Fire breaks out in Kadhimiya marketplace 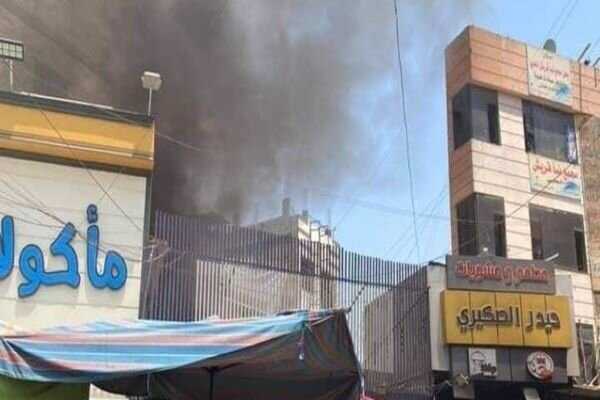 TEHRAN, July 26 (MNA) – Informed security sources of Iraq reported that a fire broke out in a marketplace in Quraish Square in Baghdad's northwestern Kadhimiya district.

Firefighters arrived at the scene and managed to contain the fire, the informed source told Al-Sumaria News.

The cause of the incident is still unknown.

Further news will be released later. 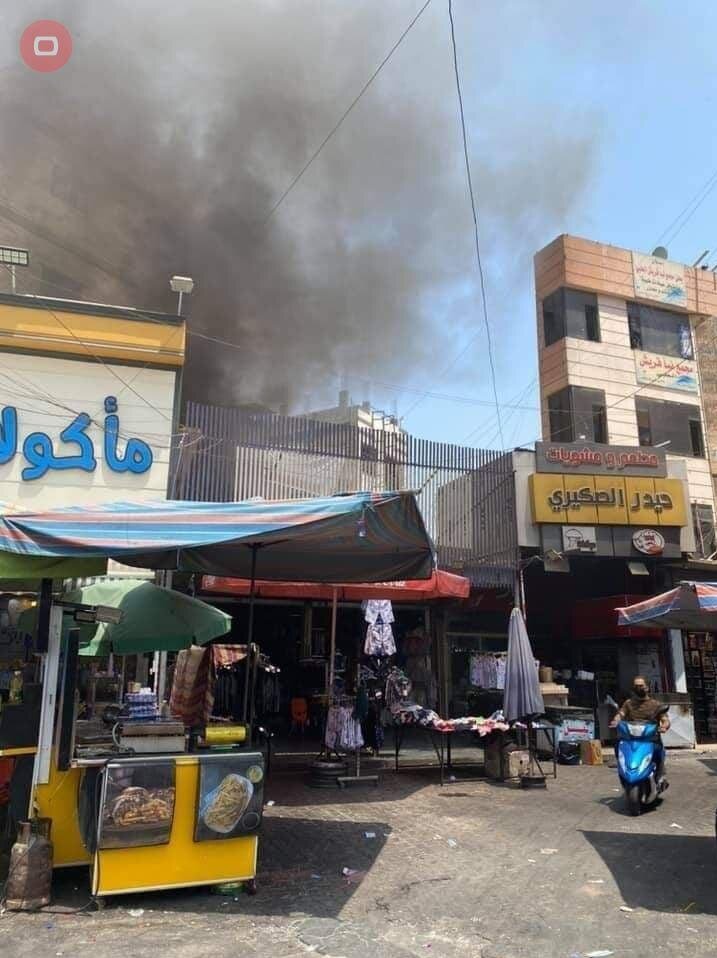 About two weeks ago, a fire in the coronavirus ward of Imam Hussein hospital in Nasiriyah claimed at least 120 lives.