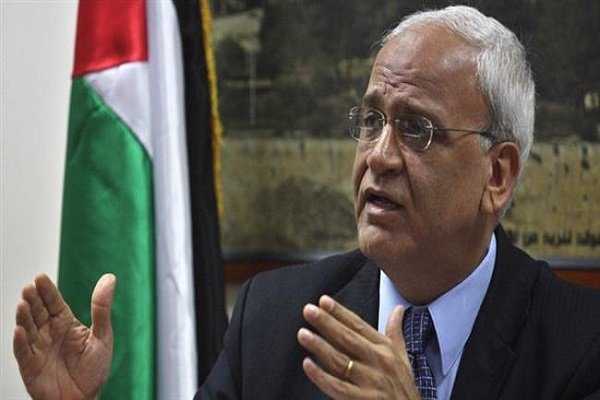 Speaking to Lebanese Al-Mayadeen TV, Secretary-General of the PLO Executive Committee, Saeb Erekat called on all countries to boycott the 'economic workshop' scheduled to be held in Manama for June 25 and 26.

Erekat said that the United States is applying a policy of intimidation in the region, adding that the US President Donald Trump's administration is the main backer of far-right ideology in Israel.

Also in this regard, Abbas Zaki, a member of the central committee of the Palestinian Fatah Movement told Al-Mayadeen that the Bahraini-hosted meeting is the first step of the the so-called 'Deal of the Century' and animosity towards Iran tops its agenda.

Saudi Arabia and United Arab Emirates have announced their participation in the meeting, while Qatar has stressed in a statement that the 'economic workshop' will not succeed without addressing the political solution favoured by the Palestinians.