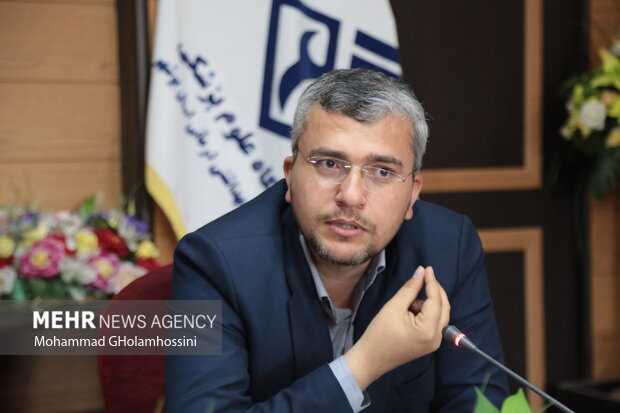 TEHRAN, November 29 (MNA) – Member of the Iranian Parliament National Security and Foreign Policy Committee said that the West by raising the issue of human rights parallel to the nuclear issue in the IAEA is seeking securitization of the Iranian case.Referring to the Human Rights Council resolutions against the Islamic Republic of Iran, Ebrahim Rezaee said in an interview with Mehr News Agency that the issue should be viewed from two aspects.

“ّFirst, such an action is in line with the policy of putting pressure on Iran initiated in the last two months,” said Rezaee.

“By adopting a pressure policy on Iran, the West intends to force Iranians to make concessions on the issues available on the nuclear talks table." “Second, the intention of the West is the securitization of the Iran case.

The West, by raising the issue of human rights parallel to the nuclear case in IAEA, is seeking securitization of Iran's case in different realms including increasing investing risk in Iran and harming the security of corridors," noted the Iranian member of the Parliament.

Rezaee said, “The fact that 25 countries have voted for the resolution against Iran and 22 have voted against or declined to vote for it, indicates that firstly, the Americans have lost their authority in consensus building in international arenas, and secondly that the meeting lectures showed that many have come to realize the nature of US and western manners and are upset by their double standard approach on human rights." He also pointed out that the experience of cooperating with the IAEA during the past years has indicated that these agencies do not possess a legal or technical approach of their own but completely follow western policies in their decisions.