Islamophobia to accelerate decline of US, Zionist regime 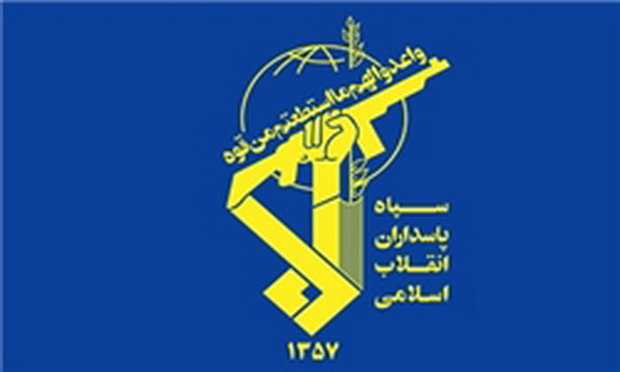 In a statement on Monday, Islamic Revolutionary Guards Corps strongly condemned Macron’s remarks in support of insulting the Prophet of Islam (PBUH) and described Islamophobia as a failed project that will accelerate the inevitable decline of the United States and the Zionist regime.

The statement noted that the project of Islamophobia published in Charlie Hebdo magazine and the subsequent support of the French president indicate the great contradiction in the West that claims to safeguard freedom of expression and aims to cover up their failures in preventing the spread of Islam and the inclination of Western citizens to this religion and the teachings of the Holy Prophet (PBUH).

Islamophobia and making false claims that Islamists are trying to change the French constitution will not create a bad image for the Holy Prophet of Islam (PBUH), the statement added.

IRGC’s statement further said that the US and the Zionist regime are the main supporters of extremism in the world.

The statement also voiced Muslim's readiness to defend the goals of the Holy Prophet of Islam and to confront any insults to the virtues of Muhammad (PBUH).