Returning sanctions against Iran, ‘not a solution’: Chinese envoy 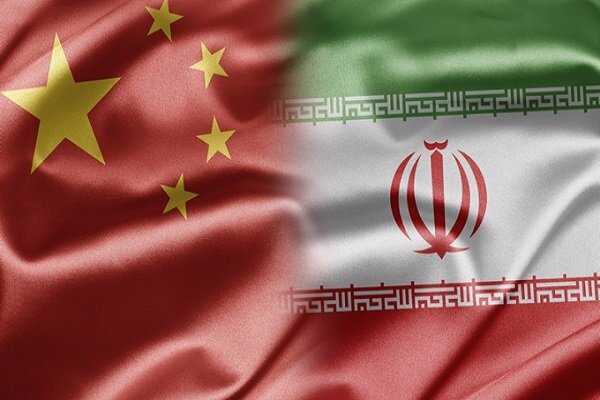 TEHRAN, February 26 (MNA) – Returning sanctions imposed by US against the Islamic Republic of Iran is not a solution for solving problems, says Chinese Ambassador to the United Nations.The remaining parties to the Iran nuclear deal are racing against time to find specific solutions to safeguard the accord, Chinese Ambassador to the United Nations and other international organizations based in Vienna Wang Qun said on Wednesday.

He made the remark to the press after a meeting of the Joint Commission of the Joint Comprehensive Plan of Action (JCPOA), commonly known as the Iran nuclear deal, attended by representatives of China, France, Germany, Russia, the United Kingdom and Iran, Xinhua news agency reported.

The meeting, chaired by Helga-Maria Schmid, secretary general of the European External Action Service (EEAS), came as the parties were trying to find a way to persuade Tehran to return to compliance with the JCPOA after the Islamic Republic took a series of steps reducing its commitments in response to the US withdrawal from the deal as well as its reimposed sanctions.

According to Wang, "the problem we are facing" is very much attributable to the US withdrawal from the JCPOA and Washington's maximum pressure policy towards Iran.

The solution the participants were exploring is a "step-by-step specific formula on the basis of reciprocity", which on the one hand could help Iran genuinely reap economic benefits under the JCPOA, and on the other hand ensure that all parties should re-embark on the process of full implementation of the JCPOA, he added.

The dispute resolution mechanism was not on the agenda of the meeting, said Wang.

"Legalistically speaking there are different views about it." Instead, the participants all agreed to focus on what is deliverable on the ground, what could push forward the process and could help uphold multilateralism and the JCPOA, said the ambassador.