US to Withdraw Patriot Systems from Middle East, Repair Them for Use Against China: Report 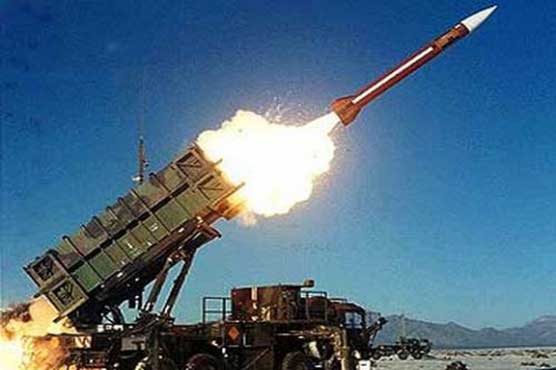 The US has already begun withdrawing some of its air defense forces from several Middle Eastern countries as it shifts them back to the US for maintenance, according to a Friday report by the Wall Street Journal (WSJ).

Citing administration officials, the report notes that several MIM-104 Patriot air defense batteries have been pulled out of Iraq, Kuwait, Jordan and Saudi Arabia, and that at least one Terminal High Altitude Area Defense (THAAD) system is also being pulled out of Saudi Arabia.

Fighter squadrons are also being pulled out.

In all, the withdrawal amounts to hundreds of troops who crew and maintain the batteries, which for Patriots can include a radar, engagement control station, antenna mast group, electric power plant, and up to 16 separate missile launchers.

Movement of the air defense sets was reportedly being considered in April, with the WSJ noting at the time that the Pentagon hoped to convince the Saudis to assume more responsibility for their own defense.