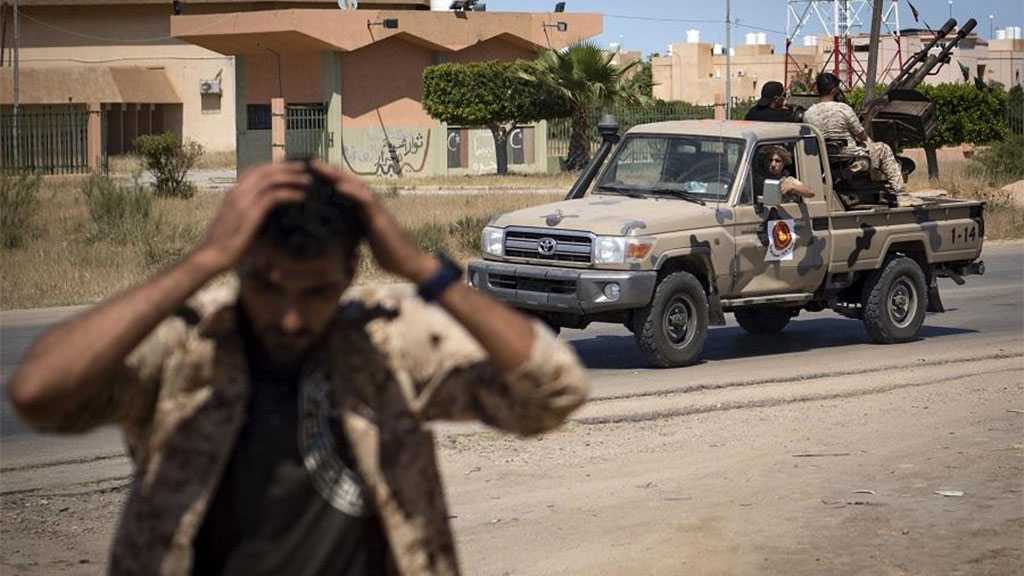 By Staff, Agencies Fighters linked to Daesh [the Arabic acronym for ‘ISIS/ISIL’ terrorist group] killed three of Libya’s security personnel in the country's southwest, the interior ministry said Thursday. The attack on Wednesday, in the desert some 430 miles south of Tripoli, "targeted a patrol of the Umm al-Aranib Martyrs' Brigade, killing three of its members," the ministry said in a statement.

It added that government forces "killed four members of Daesh and destroyed their vehicle." The department added that a search was underway for other terrorists who fled.

It said they were attempting to "undermine stability and terrorize civilians." Daesh on Monday claimed it attacked the same brigade in the same area a week earlier, killing two members.

Libya has been roiled by lawlessness since the 2011 fall of longtime dictator Muammar Gaddafi, with an array of armed groups vying for control of the area.

Daesh, encouraged by victories in Syria and Iraq, took advantage of the chaos to seize parts of the country’s north and east, but after a string of offensives, the faction was kicked out of its final bastion Derna in 2018.

The group has continued to carry out small-scale attacks since