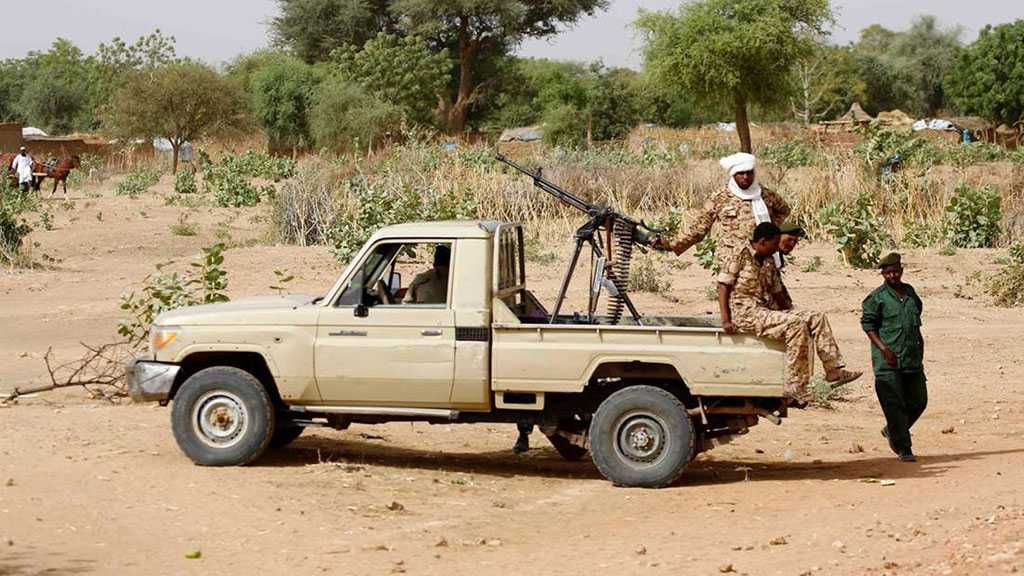 By Staff, Agencies The latest inter-ethnic violence to rock Sudan's restive Darfur left 47 dead on Monday, after 83 died in separate weekend clashes – and following shortly after a peacekeeping mission ended operations. With at least 130 people killed in total, the recent violence is some of the worst reported since the signing of a peace agreement in October, which observers hoped would end years of war.

While former militant forces have committed to lay down their weapons in the recent political peace deal, decades of conflict have left the vast western region awash with weapons and divided by bitter rivalries.

Key issues include land ownership and access to water.

In South Darfur, fighting broke out early Monday between the powerful Arab Rizeigat tribe and the Fallata, a cattle and camel herding people who trace their roots to the Fulani of western Africa.

"The clashes between the Rizeigat tribe and the Fallata tribe have stopped, and we have now counted 47 deaths," local Fallata leader Mohamed Saleh told AFP Saleh said that several homes were torched in the attack.

The fighting in South Darfur comes after at least 83 people were killed in clashes between rival ethnic groups on Saturday and Sunday in El Geneina, the capital of West Darfur state.

Sudanese authorities in Khartoum said they had sent a "high-profile" delegation to help contain the situation.

The United Nations – a long-running presence in the nation – expressed deep concerns on Sunday over the violence.

Sudan has been undergoing a fragile transition since the April 2019 ouster of president Omar al-Bashir following mass protests against his rule.

The Sudanese Professionals Association, an umbrella group which spearheaded protests against Bashir, said Sunday that the violence showed the "deficiencies" of the peace agreement, which they said did not address the roots of the crisis in the region.

Darfur endured a bitter conflict that erupted in 2003, leaving roughly 300,000 people dead and 2.5 million displaced, according to the UN The fighting erupted when ethnic minority rebels rose up against the Arab-dominated government in Khartoum, which responded by recruiting and arming a notorious Arab-dominated militia known as the Janjaweed.

On December 31, the UNAMID force formally ended its 13 years of operations in the region.

It plans a phased withdrawal of its approximately 8,000 armed and civilian personnel within six months.

On Sunday, the UN secretary-general's spokesman Stephane Dujarric called on Sudanese authorities to "bring an end to the fighting".

"Escalating inter-communal violence has resulted in scores of deaths and injuries, the displacement of nearly 50,000 people and the destruction of property," he said in a statement.

Jan Egeland, secretary general of the Norwegian Refugee Council, said on Twitter Monday he feared it was the "return of the ugly face of war in Darfur", warning that it "could worsen" with peacekeepers "on their way out".

Two groups refused to join the deal, the latest in a string of agreements aimed to bring peace, including the Sudan Liberation Movement [SLM] faction led by Abdelwahid Nour, which is believed to maintain considerable support in Darfur.

Bashir, who is currently in custody on trial in Khartoum, is wanted by the International Criminal Court for alleged genocide and war crimes in Darfur