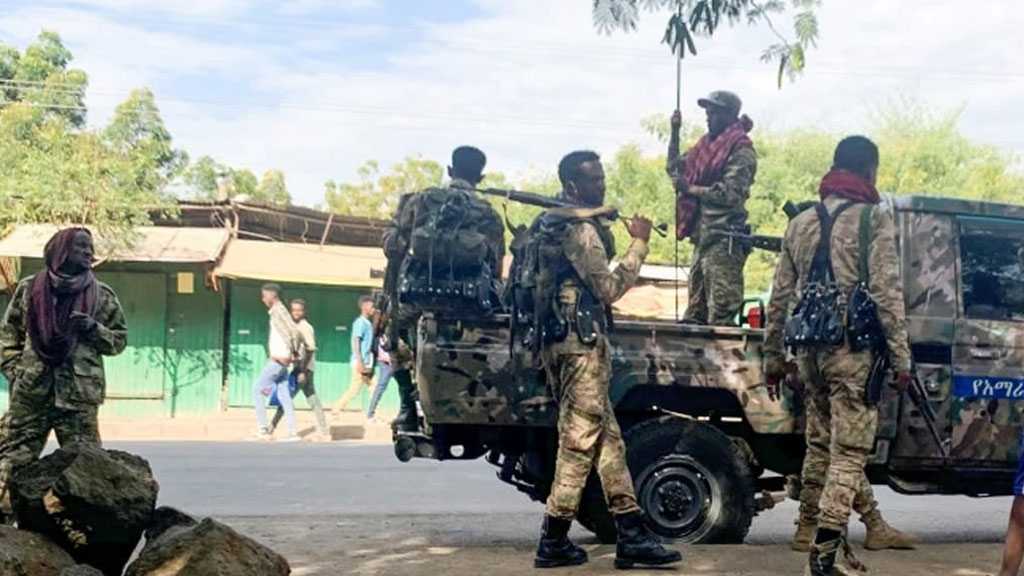 By Staff, Agencies More than 80 people were killed in two days of ongoing clashes in Sudan's restive Darfur, doctors said Sunday, just over two weeks since a long-running peacekeeping mission ended operations. The violence is the most significant fighting reported since the signing of a peace agreement in October, which observers hoped would end years of war that has left the vast western region awash with weapons.

The fighting reportedly pitted Arab against non-Arab tribes in West Darfur's capital El Geneina, and is thought to have started as a local dispute before escalating into broader disputes between militias.

"The death toll from the bloody events that occurred in El Geneina, the capital of West Darfur State, has risen since Saturday morning...

to 83 dead, and 160 wounded including from the armed forces," the Central Committee of Sudan Doctors said.

Sudanese authorities have imposed a state-wide curfew in West Darfur, while the Khartoum government dispatched a "high-profile" delegation to help contain the situation.

The union's local branch also said health facilities must be secured and transport made available.

They decided to send reinforcements to the region to secure civilians and key infrastructure, the cabinet announced on Twitter.

"These events showed that the spread of weapons across Sudan, and especially in Darfur, are the main reasons for the deteriorating situation," it said in a statement