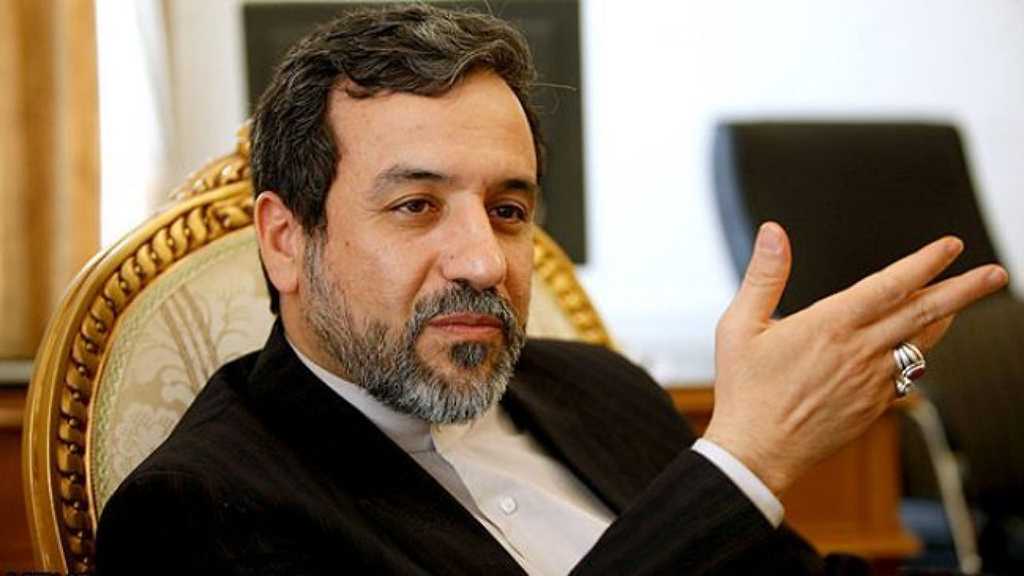 By Staff, Agencies Iran’s Deputy Foreign Minister Abbas Araqchi said European signatories to the 2015 Iran nuclear deal are keen to preserve the agreement. Araqchi made the remarks after the 15th meeting of the Joint Comprehensive Plan Of Action [JCPOA] Joint Commission in Vienna aimed at finding ways to save the agreement.

“All remaining participants in the JCPOA confirmed once again the importance of this deal and their support for the deal, and their efforts, their willingness to protect this deal to make sure that the JCPOA would stay alive," Araqchi told reporters.

“We are still open to any initiative, which can ensure Iran’s [benefits] of the JCPOA and we are fully prepared to reverse the steps we have taken so far in return for the fulfillment of the other sides’ commitments in the JCPOA,” he added.

He said that during the Wednesday meeting the Europeans put forward more serious and pragmatic ideas to reinforce INSTEX, a non-dollar direct payment channel -- officially called the Instrument in Support of Trade Exchanges, adding that INSTEX has almost reached an operational stage.

“There is a willingness to strengthen INSTEX so it can cover major parts of Iran-EU trade.

We discussed about different ways to strengthen this mechanism," he noted.

The three European signatories to the JCPOA -- the UK, France and Germany -- unveiled late in January 2019 the long-awaited mechanism meant to safeguard their trade ties with Tehran following the US withdrawal from the nuclear deal and in the face of the harsh sanctions imposed by the United States against the Islamic Republic.

In its initial stage, INSTEX was supposed to facilitate trade of humanitarian goods such as medicine, food and medical devices, and later be expanded to cover other areas of trade, including Iran’s oil sales.

However, it has not resulted in any trade deals so far