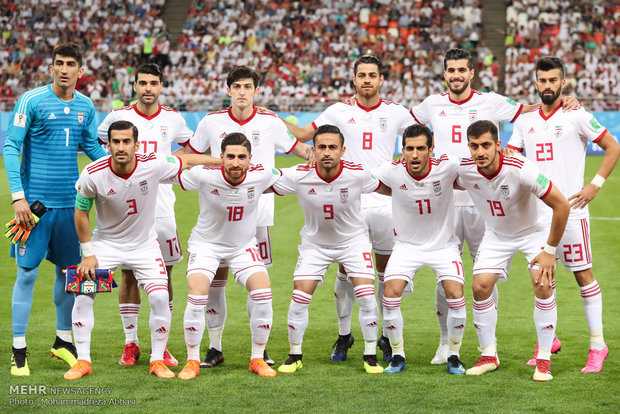 TEHRAN, December 01 (MNA) – By gaining three points, scoring four goals, and receiving seven goals in total, Team Melli said goodbye to the 2022 World Cup and could not advance to the knockout round.

Qatar’s event was Iran's sixth appearance at the World Cup.

The Persian Leopards started the campaign with a 6-2 loss against England in Group B Mehdi Taremi scored Iran’s opening goal of the 2022 World Cup.

While Iran couldn't do much against England's domination, their frontman Taremi managed to get a brace against 2018's semi-finalists.

A rousing finish off the cross-bar and a penalty helped the striker reduce the deficit marginally, goal.com reported. 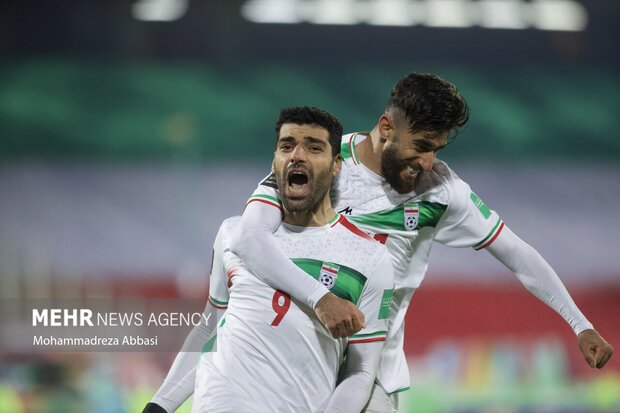 In their second match in Group B of the World Cup in Qatar on Friday, Queiroz’s players defeated Wales 2-0 to keep their hopes alive.

The two goals of Iran were scored by Rouzbeh Cheshmi at minute 96 and Ramin Rezaeian at 98. 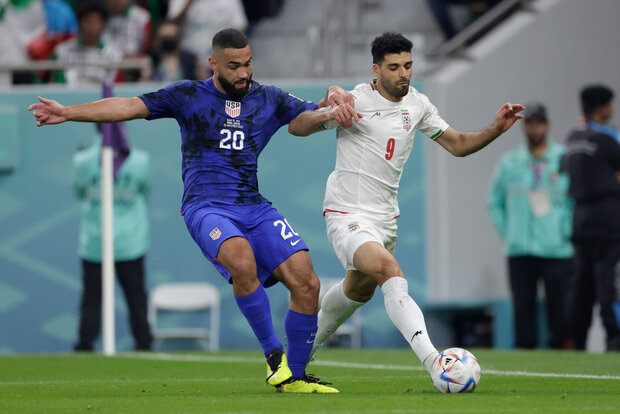 But the last game, which was a must-win match for both sides, turned out to be in favor of the American squad.

The US advances to the knockout round with a 1-0 victory over Iran; Christian Pulisic scored the game’s only goal.

With his side needing only a draw against the Americans to qualify for the knockout rounds for the first time in six World Cup appearances, Iran's coach Carlos Queiroz worked hard to prepare the players mentally, but they had no chance against a young, determined and tactically superior US side, Reuters reported. 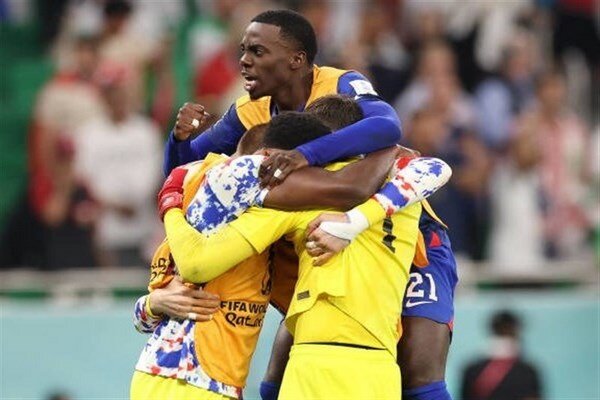 In his message released on social media, the American player lauded the Iranian squad after the United States defeated Iran 1-0 and secured their pass to the round of 16 in the World Cup underway in Qatar.

“Always been more than just football to me and I would just like to send my love to this wonderful team,” he wrote.

“Displayed so much pride and love for their country and their people,” said the athlete. 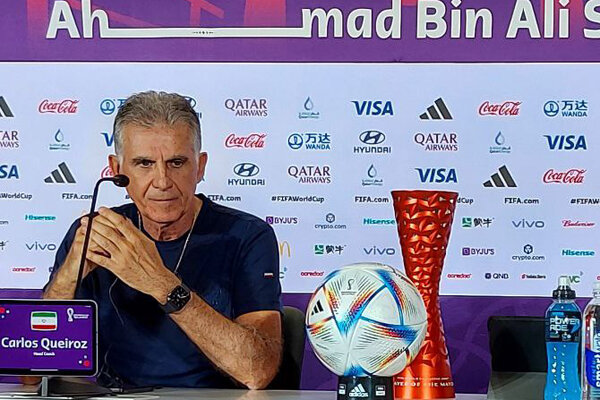 "Thanks to their work, teamwork, the conversations we had, the players little by little started smiling again and understood to whom they are playing," Queiroz said following the last match of Iran in Qatar.

"We need to deal with the reality and come back stronger and better and be sure that next time Iran qualifies, they prepare better, are able to have their minds, spirit, and soul in the game," the manager added.

With those results, Iran was eliminated from this World Cup in the group stage again; Team Melli came third in the group with 3 points.