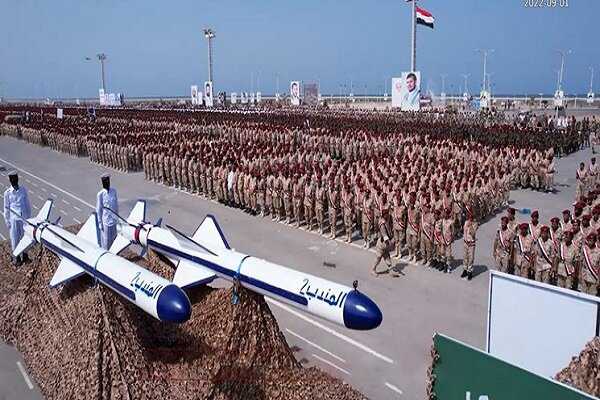 TEHRAN, November 30 (MNA) – In a statement on Tuesday, Yemeni officials warned the country's enemies over Sana'a determination to destroy them in the future war.On the occasion of the 55th anniversary of Yemen's independence, from British occupation, Yemeni Defense Minster Major-General Mohammad Nasser Al-Atefi and head of joint staff of Yemen army Muhammad Abd Al-Karim Al-Ghamari issued a statement on Tuesday evening.

The aggressor coalition and colonialist countries do not pay attention to the opportunities given to the enemies by Yemen with the aim of establishing peace in the country, the statement reads.

The Yemenis also warned that if the enemy does not use this opportunity and the war in Yemen does not stop, the future war will burn the aggressors on land, sea, and in air.

Independence Day is a national holiday in Yemen and is celebrated on November 30th.

The occasion marks the declaration of independence from the United Kingdom of South Yemen in 1967.