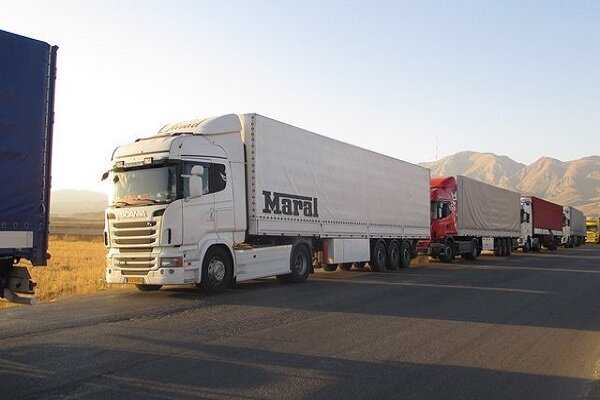 TEHRAN, November 30 (MNA) – Commodities transited from Customs of Iran’s Kermanshah have seen a four-fold hike during 8 months, according to a provincial customs official.The head of the Kermanshah Customs Administration said that customs in the province have witnessed revenue of around 359.4 billion tomans in the eight months of this year.

The figure accounts for an increase of 500 percent compared to the same period last year, the official further noted.

The amount of goods has grown by 400% in terms of value compared to the same period a year ago and has surged by 1,328% in terms of tonnage, he stated.