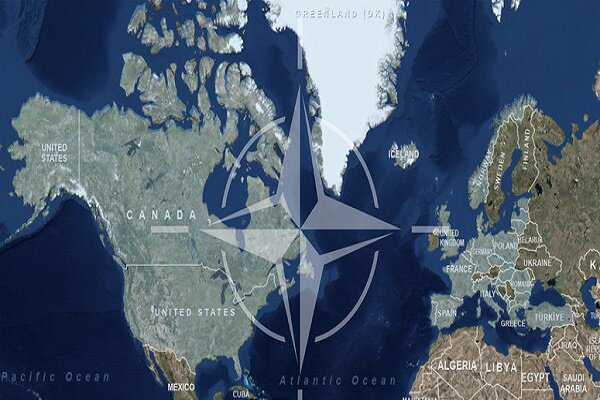 TEHRAN, November 30 (MNA) – Hungarian Foreign Minister Peter Szijjarto warned NATO against turning into an anti-China bloc as the global security situation is already tense."Today, NATO's strategic concept is at the top of the agenda.

We would not want NATO to turn into an anti-Chinese bloc.

There is no need for the risk of another cold war, there are enough problems," Szijjarto said on his social media before the start of the second day of the meeting of NATO foreign ministers in Bucharest, according to Sputnik News Agency.

The example of Hungary "clearly proves that cooperation [with China] based on mutual respect is possible," he added.

Limited (CATL), a global leader in lithium-ion battery development and manufacturing, will build its second plant in Europe in Debrecen, which could be the largest investment in Hungary's history.