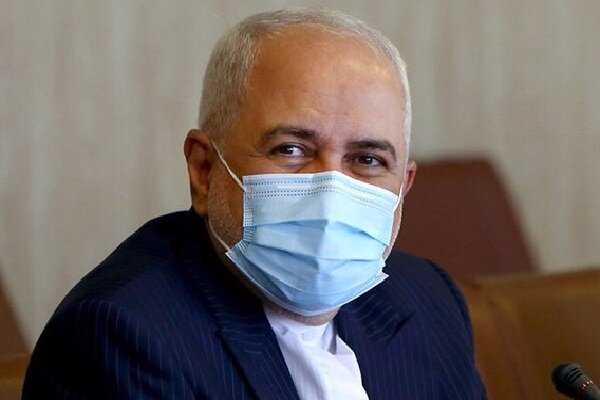 TEHRAN, January 21 (MNA) – The Iranian Foreign Minister Mohammad Javad Zarif will pay a visit to Azerbaijan on January 24.According to the Iranian Embassy in Baku, Zarif will meet with Azerbaijani President Ilham Aliyev, Foreign Minister Jeyhun Bayramov and Deputy Prime Minister Shahin Mustafayev during his visit. The Karabakh issue will be the main topic of discussion during the visit.

They will exchange views on new cooperation in the region after the Karabakh conflict. During the visit of Mohammad Javad Zarif to Baku, the discussions will be held on the participation of Iranian companies in the reconstruction of Karabakh. In addition, the Iranian Foreign Minister will also conduct talks with Azerbaijani officials on trilateral cooperation between Azerbaijan, Iran, and Russia. MR/PR