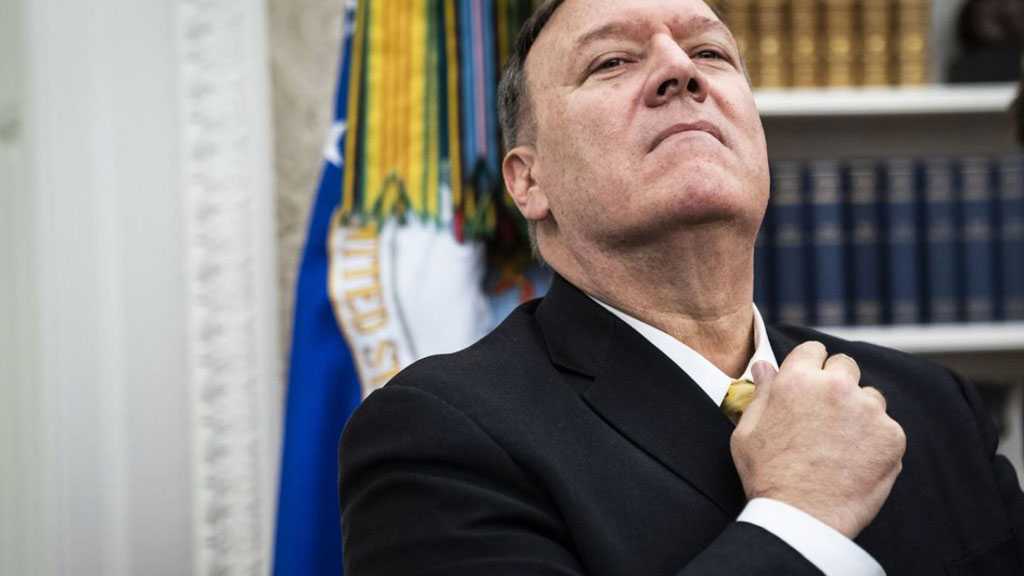 By Staff, Agencies China announced sanctions early on Thursday on officials from former US administration of Donald Trump, including former Secretary of State Mike Pompeo, minutes after Joe Biden was sworn in as president of the United States. The Chinese Foreign Ministry said the 28 people "planned, promoted and executed a series of crazy moves which have gravely interfered in China's internal affairs, undermined China's interests, offended the Chinese people and seriously disrupted China-US relations," the ministry said in a statement.

"These individuals and their immediate family members are prohibited from entering the mainland of China, Hong Kong and Macao.

They and companies and institutions associated with them are also restricted from doing business with China," the ministry statement said.

Relations between Beijing and Washington have dramatically worsened in recent years