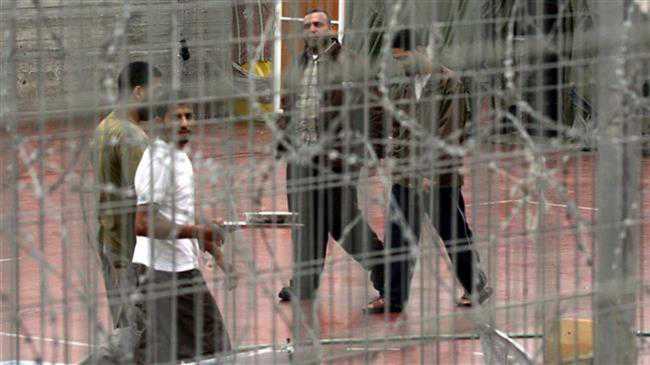 A Palestinian prisoner held in Israeli jails has suspiciously lost his life after being injected with a coronavirus vaccine, with rights groups blaming his death on medial negligence on the part of Israeli prison authorities. Making the announcement on Wednesday, two Palestinian prisoners’ advocacy groups identified the victim as Maher Deed Saasa from the city of Qalqilya, in the north of the occupied West Bank.

The Prisoners Commission and the Prisoners Society added that Saasa, the 45-year-old father of six, had been in prison since 2006 and serving a 25-year prison sentence.

Holding the Israeli regime accountable for Saasa’s death, the advocacy groups said the Palestinian prisoner — who had received a coronavirus shot a day earlier — was suffering from several chronic illnesses as a result of unhealthy conditions in Israeli jails.

Saasa’s case will be followed on to find out the reason for and suspects behind his death, according to the two groups.

The United Nations has already called for the protection of Palestinian prisoners being held in Israeli jails and detention facilities amid the novel coronavirus pandemic.

Over 7,000 Palestinian prisoners are currently held in some 17 Israeli jails, with dozens of them serving multiple life sentences.

Over 350 detainees, including women and minors, are under Israel’s administrative detention.

The administrative detention, which is a form of imprisonment without trial or charge, allows authorities to incarcerate Palestinians for up to six months.

The duration could be extended for an infinite number of times