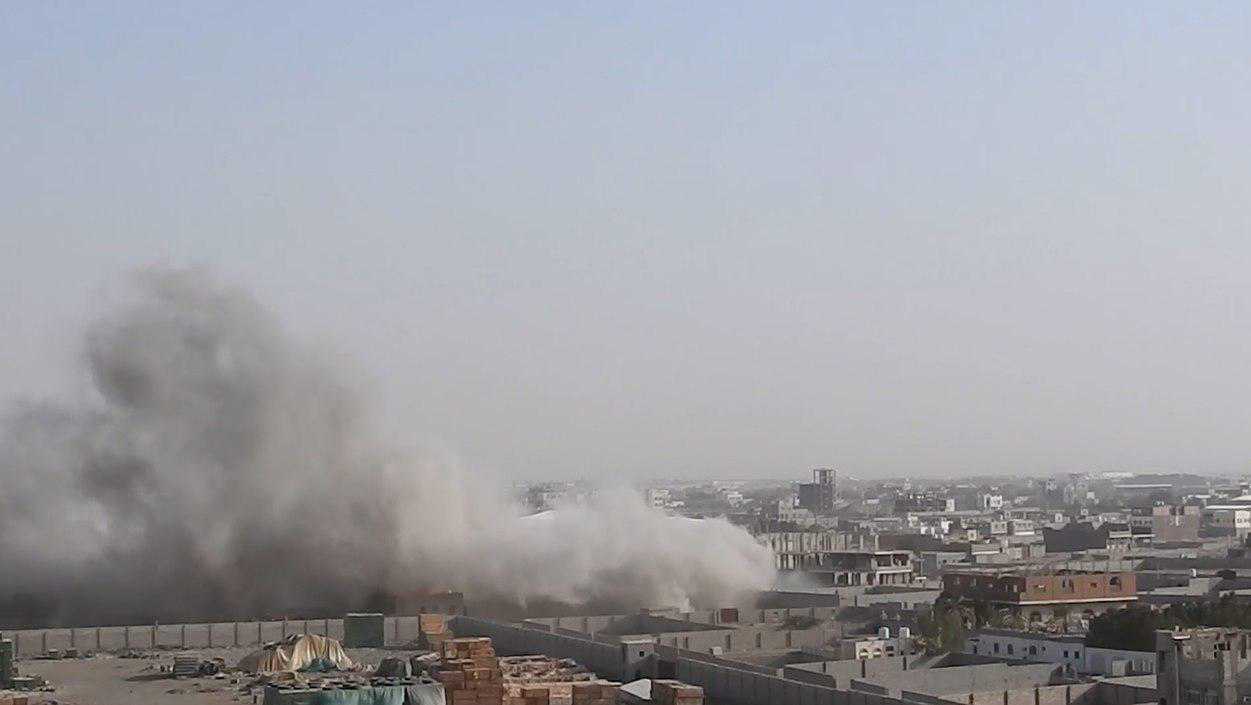 The Saudi violations of Hodeidah's Stockholm Agreement reached to 164 violations during the past 24 hours.

On Wednesday, a child was injured, a number of cows died, and a number of houses were damaged in (Duraihemi) as a result of Saudi bombing by tanks and artillery shelling.