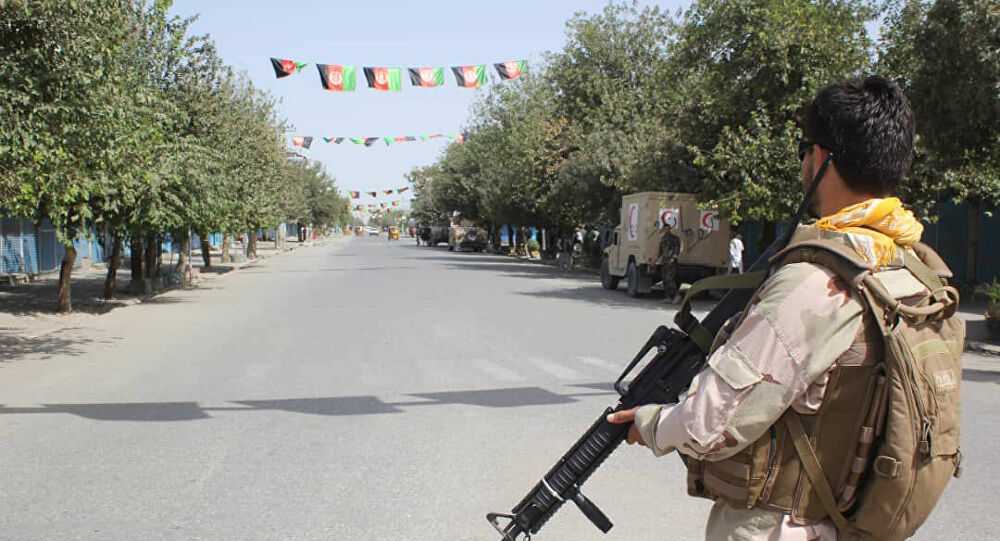 More than 20 Afghan soldiers and police officers were killed in northern Afghanistan overnight in the latest Taliban attack following the end of a week-long reduction of violence and signing of a US-Taliban peace deal, local sources said.

According to local sources, two checkpoints were attacked outside the northern city of Kunduz.

Ensuing clashes between Afghan National Army (ANA) soldiers and Taliban militants led to the death of 18 soldiers and 3 police officers.

No details of the Taliban's casualties were available.

A further 10 soldiers have been taken hostage by the Taliban, the source said.

Most of the clashes took place along highways between Kunduz and the town of Imam Shaheb, near the border with Kyrgyzstan, a Sputnik correspondent reported.

Neither Afghanistan’s defence ministry nor Kunduz officials have released any statement on the matter.

The Taliban agreed to observe a one-week reduction in violence before signing the February 29 peace agreement with the United States, which stipulates the eventual withdrawal of all US forces from the country.

After the signing, the Taliban stated that they would resume its anti-government violence, attacking an ANA military base in the Logar province, killing at least two soldiers.

Peace talks between The Afghan government and Taliban are scheduled for March 10, but disagreements over a provision in the US-Taliban deal that stipulates the release of up to 5,000 Taliban prisoners may jeopardize the process.