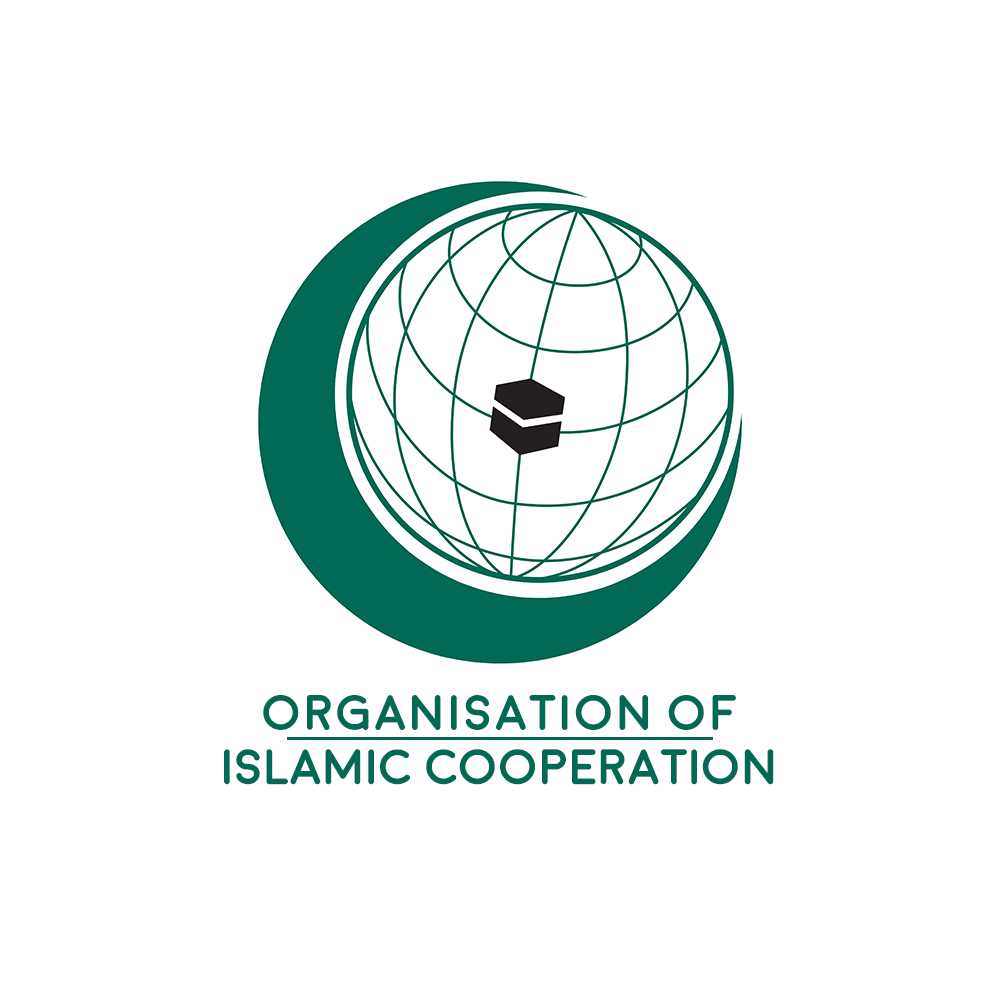 ciesMember states of the Organization of Islamic Cooperation are calling on the UN Human Rights Council to set up a permanent commission to report on human rights violations BY THE Israeli occupation.

The move comes in the wake of the Israeli aggression on Gaza which lasted for 11 days earlier this month.

If passed, it would mark an unprecedented level of scrutiny authorized by the UN’s top human rights body.

The proposal comes ahead of a special session of the Geneva-based council tomorrow to address “the grave human rights situation” in Gaza, the West Bank and East Jerusalem.

The meeting was sought by Pakistan, as the OIC’s coordinator.

The session at the 47-member-state rights body paves the way for a daylong debate over the recent deadly violence.

A vote on the draft resolution is likely at the end of Thursday’s session, which will be largely virtual.

Council spokesman Rolando Gomez says passage of the draft resolution would mark the first time that a commission of inquiry received a “continuing mandate.”