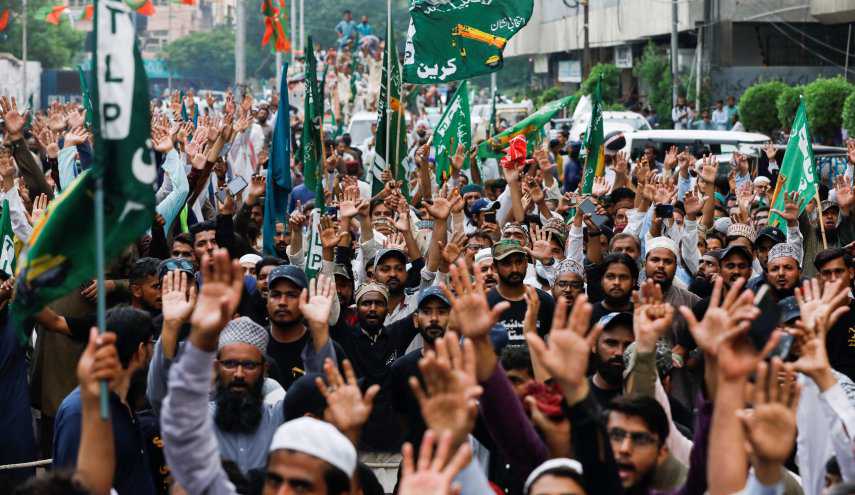 Muslims around the world continued their condemnation of and protests against the French abuse of Islam and Prophet Muhammad (PBUH) as the President Emmanuel Macron insisted on allowing cartoons which insult the Holy Prophet.

In this regard, the IRGC issued a statement in which it considered that the French instigation against Islam is a new black point in the record of the French leadership and President Macron, confirming that the anti-Islam scheme will fail.

In Iraq, occupied Palestine, and Bangladesh, thousands of protesters gathered in rejection of the French abuse, stressing that it threatens the Islamic-Christian co-existence across the world.

In Sanaa, the Yemeni religious scholars held a conference to respond to the French abuse, emphasizing that attending the celebrations which mark the Prophet's Birthday represents the real response.