US sanctions not to impact Chabahar Port project 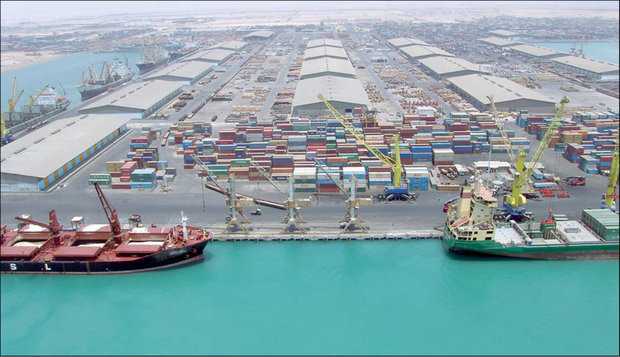 TEHRAN, April 24 (MNA) –The strategic Chabahar port project, being developed by India in Iran, is a separate exception and will not be impacted by US President Donald Trump's decision not to renew exemptions that let eight countries including India to buy Iranian oil without facing tough American sanctions, a State Department official said as the Indian daily the Economic Times reported on Wednesday.

The Chabahar port, considered a gateway to golden opportunities for trade by India, Iran and Afghanistan with central Asian countries, is located on the Indian Ocean in the Sistan and Baluchestan province of Iran.

The port, which is easily accessible from India's western coast, is increasingly seen as a counter to Pakistan's Gwadar Port which is being developed with the Chinese investment.

A State Department spokesperson said that the operation of Chabahar Port is a separate exception.

"The exception for reconstruction assistance and economic development for Afghanistan, which includes the development and operation of Chabahar Port, is a separate exception, and is not affected by the US announcement," the official said.

President Trump, in a move that could have implications on India's energy security, on Monday decided not to grant sanctions exemptions to any oil customers of Iran.