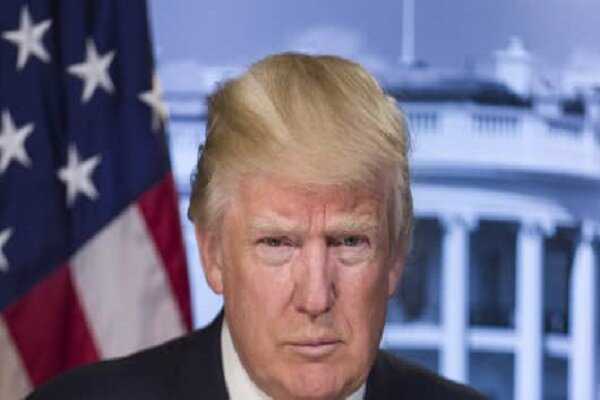 TEHRAN, November 30 (MNA) – A US judge on Tuesday delayed by two months the scheduled defamation trial of Donald Trump by a writer who accused the former US president of rape.US District Judge Lewis Kaplan in Manhattan set an April 10, 2023 date for E Jean Carroll to try to prove that Trump lied by denying he raped her about 27 years ago.

Kaplan did not rule on Carroll's request to hold one trial combining the lawsuit, which the former longtime Elle magazine columnist filed in November 2019, with a second lawsuit she filed last week accusing Trump of battery, according to Reuters.

Trump opposed combining the lawsuits, with his lawyers saying they did not know who would represent him in the second lawsuit.

The original date was February 6.

Carroll's lawyer Roberta Kaplan said she was pleased with the new trial date, and understood the decision to defer rulings in the second case.

Lawyers for Trump did not immediately respond to requests for comment.