US not to send Patriot missile defense systems to Ukraine now 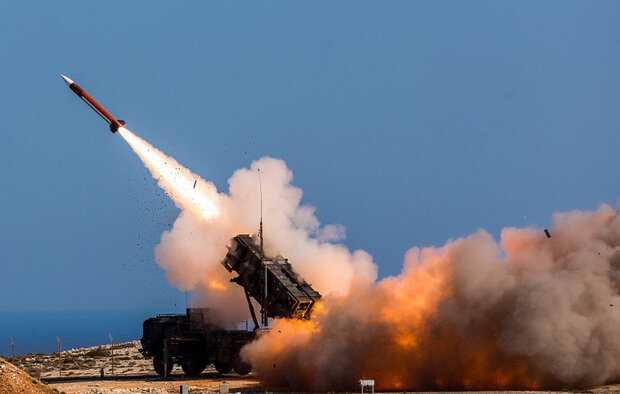 Pat Ryder has told reporters."Right now we have no plans to provide Patriot batteries to Ukraine but again, we’ll continue to have those discussions," he said during a regular press briefing on Tuesday, according to TASS "There will continue to be an ongoing discussion," he said.

"When we have more to announce on that front, we certainly will." Earlier in the day, NATO Secretary General Jens Stoltenberg told a news conference after the first day of the NATO ministerial meeting that NATO was discussing possible supplies of Patriot air defense systems to Ukraine.

The US-made Patriot air defense system consisting of an air interception rocket and a radar system is meant to intercept ballistic and cruise missiles’ warheads.