No evidence that Iran wants to develop nuclear weapons 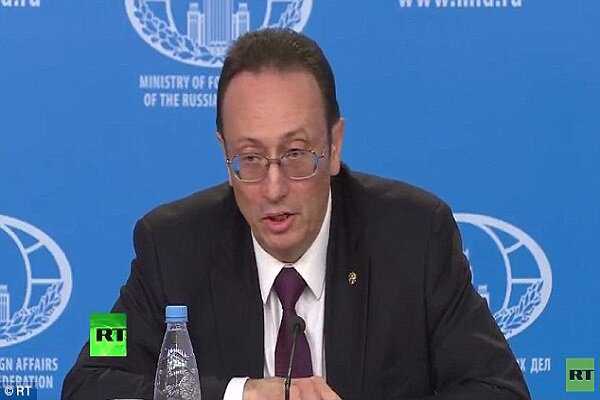 TEHRAN, November 30 (MNA) – There is no evidence that Iran intends to develop nuclear weapons, reviewing its participation in the NPT, Vladimir Yermakov, director of the Russian Foreign Ministry's Non-Proliferation and Arms Control Department said."Iran has been and remains a conscientious participant in the Treaty on the Non-Proliferation of Nuclear Weapons.

The conclusion of the JCPOA in 2015 helped to finally and irrevocably remove all the questions that the [International Atomic Energy Agency] had to Tehran at that time," he told Sputnik.

"After that, for several years Iran remained the most verified state among agency members.

No deviations from its obligations were identified," Yermakov said.

"There is no evidence that would indicate Tehran's intention to ever reconsider its participation in the NPT and start developing a nuclear explosive device." Although the International Atomic Energy Agency has shown in numerous reports that Iran's nuclear program is peaceful, the American and Zionist leaders claim that Iran's nuclear program is moving towards the production of nuclear weapons.

Tehran stresses that its nuclear program is for peaceful purposes and there is a Fatwa by the Leader of the Islamic Revolution of Iran which bans any possession and use of weapons of mass destruction.