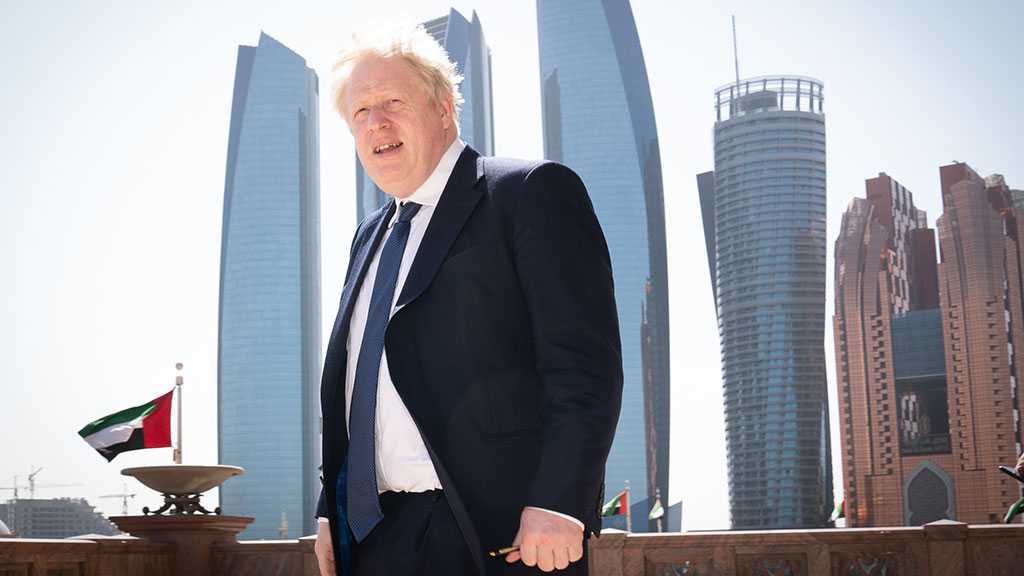 By Staff, Agencies British Prime Minister Boris Johnson has failed to secure commitments from Saudi Arabia to step up oil production to ease cost-of-living pressures, on a visit which was overshadowed by the announcement of three further executions in the desert kingdom. It came as Johnson promised to tackle the “chilling effect” of a “new kind of lawfare” which is being used by wealthy individuals to intimidate journalists through lengthy and expensive legal action.

As a part of a series of reforms aimed at targeting Russian oligarchs and other corrupt elites, ministers plan to prevent the rich and powerful from “abusing” the court to silence journalists and campaigners, by taking aim at so-called Strategic Lawsuits Against Public Participation.

It comes days after Britain pushed through a new legislation to crack down on “dirty money” flowing through London, as a part of measures aimed at targeting those close to Russia’s president Vladimir Putin