France pressed to investigate its massacre in Mali 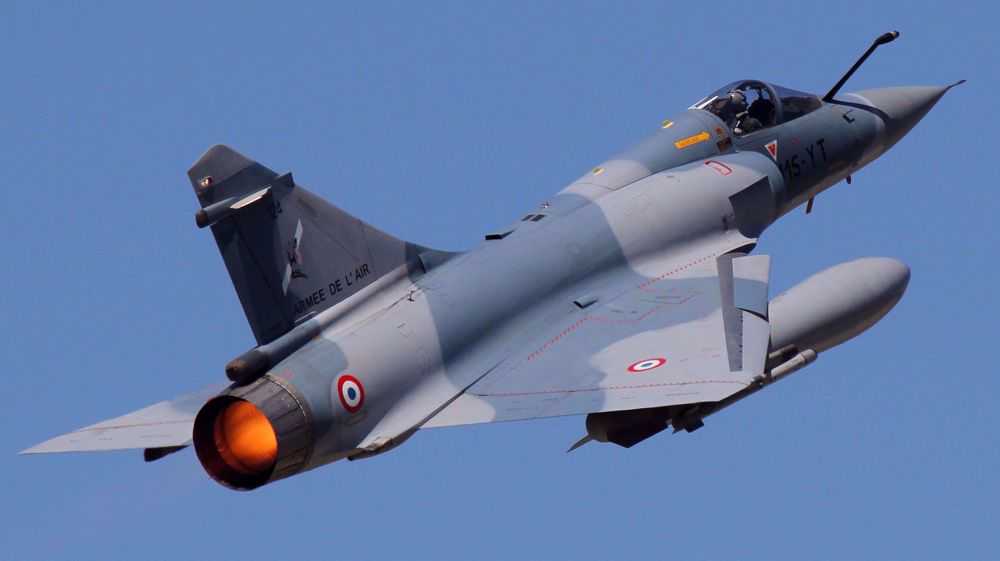 Human Rights Watch urges France to fully and impartially investigate reported loss of 19 civilian lives after its airstrikes targeted, what locals have identified as, a wedding ceremony in east-central Mali in early January. The attacks were carried out by two French Mirage 2000 warplanes, part of France’s expansive military presence in the impoverished West African country, near the village of Bounti.

The French military mission, known as the Barkhane force, alleged that the strikes had followed many days of intelligence investigation.

It, however, said the targets had been chosen no more than an hour before the strikes by a French Reaper drone.

The unmanned aerial vehicle identified the target after “detecting a motorcycle with two individuals” joining the larger group.

The HRW, however, cited three Bounti residents as saying that they were men joining other males for the wedding, which was observing a gender segregation rule.

“Suddenly, we heard the jet’s noise, and everything happened quickly,” a 68-year-old man told the HRW “I heard a powerful detonation, boom, and then another detonation.

I lost consciousness for a few minutes and when I woke up, my foot was bleeding because of shrapnel, and all around me were wounded and dead bodies,” he added.

The French mission that features some 5,000 forces began operating in Mali in 2013 to allegedly counter militants that Paris claims are linked to the al-Qaeda and Daesh terrorist groups.

Some observers have, however, cited suspicions about the actual goal sought by Paris inside the former colony, which boasts rich mineral reserves.

The military presence has, meanwhile, given rise to some anti-French sentiment.

Last January, hundreds of people took to the streets in the capital Bamako to protest the foreign presence