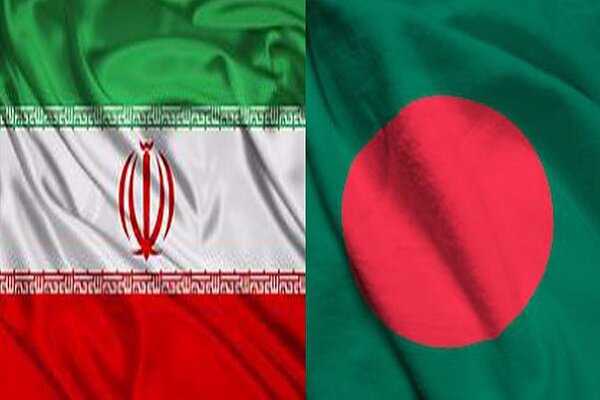 During the meeting, both sides exchanged views on Bangladeshi pilgrims who make pilgrimages to the holy shrines situated in Iran.

We call for good relations and unity between Islamic countries, Sarker said, adding that Iran and Bangladesh work together in various international and regional organizations, including the OIC There is an opportunity to develop tourism, including in the field of pilgrimage between the two states, he further noted.

Hojjatoleslam Abdolfattah Navvab, for his part, referred to the attempts of the enemies of Islam to sow discord among Muslims, stressing that the Islamic world, by acting in unison, can take effective steps towards comprehensive progress.

He pointed to the Arbaeen pilgrimage procession ceremony as the biggest gathering of people in the world and as an example of Islamic rituals which can play a key role in uniting the Islamic world.